The Toyobaru collaboration known as the Subaru BRZ/Scion FR-S/Toyota GT 86 has been making a pretty big statement throughout the automotive news desks around the world, building all sorts of hype and anticipation.

And that’s because most of us auto enthusiasts thought that Toyota had forgotten what it’s like to produce sports cars. On the flip side, some have and will argue that Subaru has gone soft. So ultimately, both brands’ reputations of affordable fun were at stake and when Subaru and Toyota began teasing their rear-wheel drive two-door sports car, there was a lot of underlying fear that the brands were aiming a bit too high. But did they, or did they hit the bulls-eye with the Subaru BRZ/Scion FR-S/Toyota GT 86?

While all three cars have just begun hitting automotive news fleets around the world for professional review, some folks at AutoBlog think they’ve stumbled upon the best Toyota GT 86 review yet. And to give a better idea of how the Toyota GT 86 specifically fares in Europe, automotive journalist Nino Karotta decided to record that video review of the Toyota GT 86 plus his thoughts.

Check out the video after the jump and let us know what you think in the comment section. 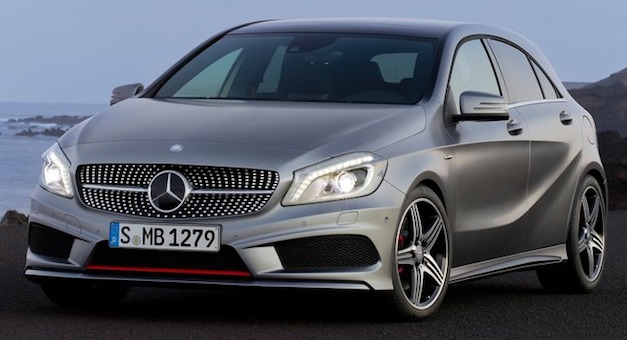