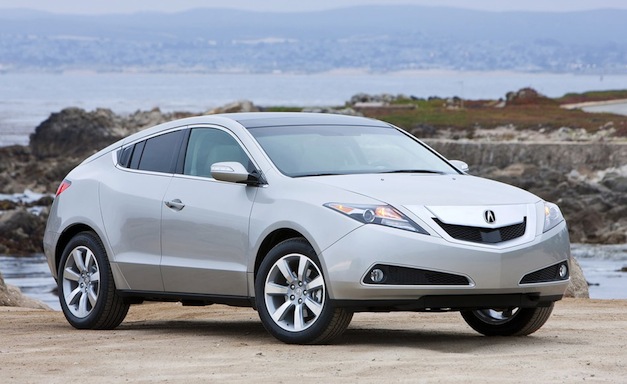 Acura has just unveiled full details for the 2013 ZDX crossover, which underwent a mid-cycle refresh and also took the title as the fourth worst selling new vehicle in the US in 2011. Will the refresh be enough to sway some new buyers in?

Though Acura hasn’t officially released pictures yet (the 2012 model is pictured), they still supplied a press release for an overview of their future lineup as far as 2014.

In terms of the press release, Acura said that the 2013 ZDX will receive new technology, exterior styling changes, while packaging will be consolidated to offer “clients a greater value on a luxury scale.” Basically, the 2013 ZDX will also be getting more standard options.

The 2013 Acura ZDX is slated for an October release later this year. For full details on Acura’s other models, check out the press release after the jump.

The all-new Acura ILX went on sale May 22, 2012. Positioned at the gateway to the Acura brand, it serves as Acura’s all-new compact luxury sedan.

The entry-level ILX 2.0L is powered by a 150-horsepower, 2.0-liter inline 4-cylinder paired with a 5-speed automatic transmission with Sequential SportShift.

The ILX 2.4L is powered by a 201-horsepower, 2.4-liter engine paired with a close-ratio, six-speed manual transmission.

The Acura TSX received a mid-cycle refresh in 2011, which included changes to exterior styling, significantly improved NVH, a wide array of new standard and optional features and an all-new variant: the TSX Sport Wagon.

In 2012, the TSX Special Edition was introduced with numerous upgrades to exterior styling, celebrating Acura’s fun-to-drive spirit and 25 year history as a luxury brand in America.

In 2012, the TSX line up continues to be one of Acura’s most popular sedans thanks to a great mix of styling, sporty performance, luxury appointments, good fuel efficiency and outstanding value on a luxury scale.

The 2013 TSX sedan and Sport Wagon will go on sale in fall 2012 and will have no changes to the lineup.

The Acura TL can be equipped with Acura’s acclaimed Super Handling All-Wheel Drive™ system (SH-AWD™) along with the option of a close-ratio, six-speed manual transmission for driving enthusiasts.

The 2013 RDX has received the highest possible safety rating of TOP SAFETY PICK from the Insurance Institute for Highway Safety (IIHS) earning a score of GOOD in all categories.

The Acura MDX received a mid-cycle refresh in 2010 which included a new engine and transmission, a revised chassis, more comfort, improved technology and a fresh new exterior look.

The MDX continues to be the best selling seven passenger luxury SUV.

The Acura ZDX receives a mid-cycle refresh for the 2013 model year including exterior styling changes, new technology and will be sold in a single, valued-added package offering clients greater value on a luxury scale.

Although the ZDX remains a niche vehicle for the Acura brand, it continues to garner attention for its unique styling while transcending the traditional distinctions between coupe, sedan and sport utility vehicle.

The all-new RLX will launch in early 2013 as Acura’s new flagship sedan delivering an entirely new level of performance, sophistication and comfort.

The RLX will boast the interior space of a large luxury sedan with the footprint and agility of a midsize luxury sedan.

The RLX will be offered in a 310 horsepower, front-wheel-drive version, which will deliver superior handling performance through the application of a new Acura technology- Precision All Wheel Steer™. 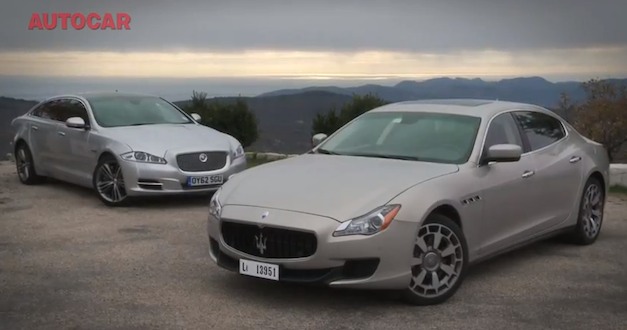 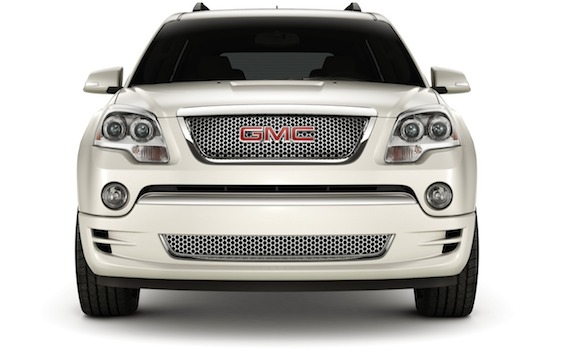