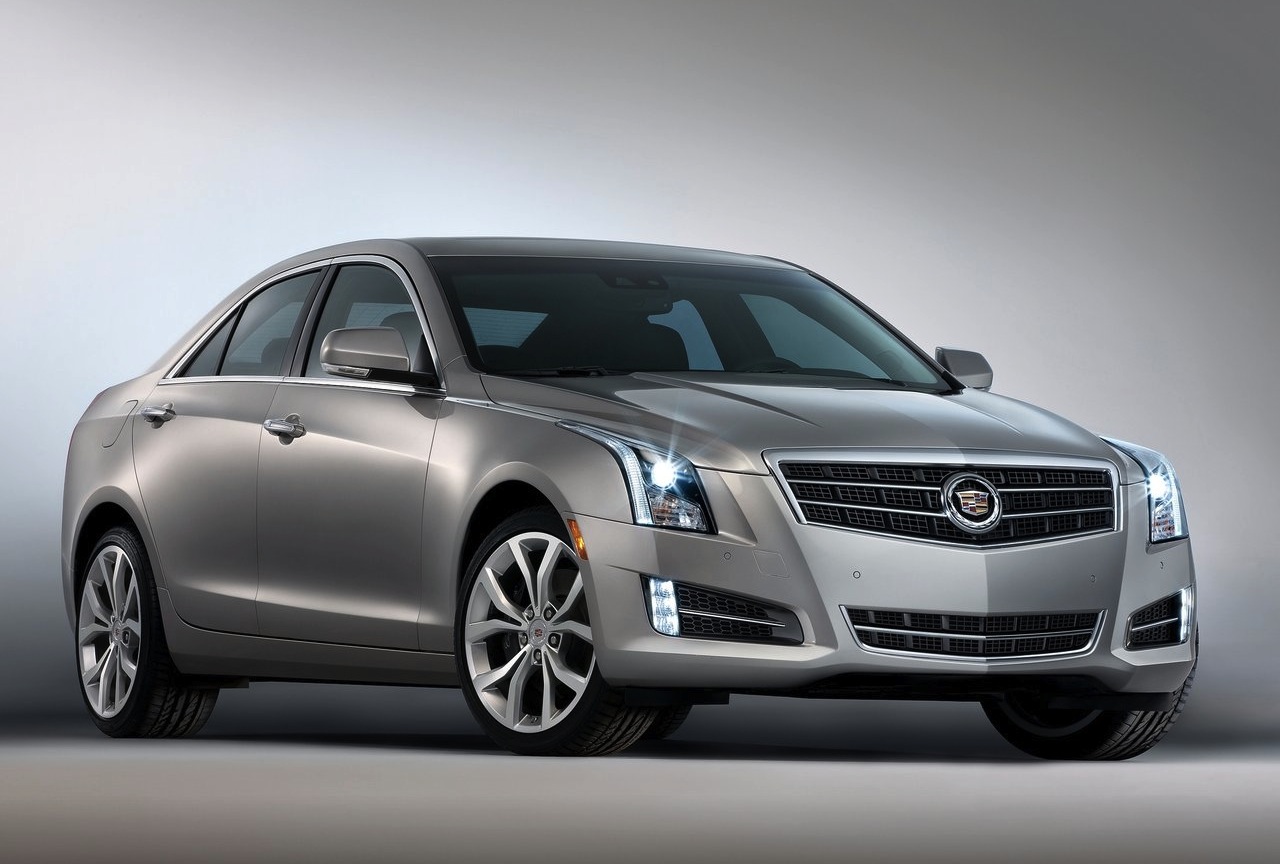 Cadillac’s unveiling of its latest attempt to dethrone the proverbial BMW 3-Series has been shaking the automobile industry quite a bit. And its no wonder since the new 2013 Cadillac ATS boasts the lowest curb weight in its class, giving the Cadillac ATS a grandiose opportunity to seriously but the Germans and Japanese to the test.

Click here for the Top 10 Things you need to know about the 2013 Cadillac ATS.

That said, many cannot help but speculate about the variety of possible variants that Caddy can produce from this potentially awesome ATS. And considering what Cadillac had done to their rather successful CTS sedan, it’s not illogical to postulate the possibilities that Cadillac will be giving the ATS some very similar treatments. Some of these ideas include a wagon, coupe and convertible variants as well as a high-performance, potentially BMW M3-busting ATS-V version. And that’s what’s just come out in the rumormill as of recent.

According to a report with TheDetroitBureau, word is that evidence of an ATS Coupe in the works has been discovered. The evidence pointed that an ATS Coupe is on the way, though it’s just not clear as to when we could expect it.

Additionally, an ATS-V does appear to be in the works, as the ATS’s vehicle line chief, Dave Leone, was noted for not hiding his interest in a high-performance ATS-V. Leone was apparently quoted for saying that the brand’s current challenge for such a vehicle is deciding whether to utilize a small-block V8 to follow suit with the current BMW M3’s 4.0L V8, the Mercedes-Benz C63 AMG’s 6.2L V8, and the Lexus IS-F’s 5.0L V8. Adding to the difficulty of this decision is the story behind the current BMW M3’s change from an inline-six cylinder to a honkin’ tonkin’ V8 (2001-2006 E46 generation M3 to 2007-present E90 M3), which rumor has it that BMW will be heading back to a six-cylinder powerplant with forced-induction because of tightening fuel economy mandates.

Leone added that a V8 would be less expensive and the ATS team had designed the ATS from the get-go with the ability to fit a small-block V8 under the hood. Though, Leone also did say that the downside is that the V8 is heavier and could jeopardize the ATS’s near-50/50 weight distribution. He also even said that one insider called the “V8 placement” idea, “old tech…” Yea, whatever that means.

On the flipside, a forced-induced six-cylinder would make it easier for the engineers of the ATS to maintain the car’s near-50/50 weight distribution and would be seen as a “more sophisticated option,” while allowing for better fuel economy. The downside however, would lead to a much greater initial starting price than a V8 built ATS-V.

Either way, at this point, it’s pretty certain that the ATS won’t consist of just a sedan, as logically, it wouldn’t make a substantial enough case for Cadillac’s attempt to take down the Germans and Japanese in sales numbers alone. 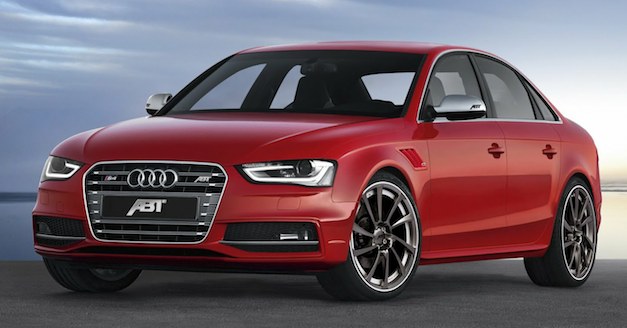 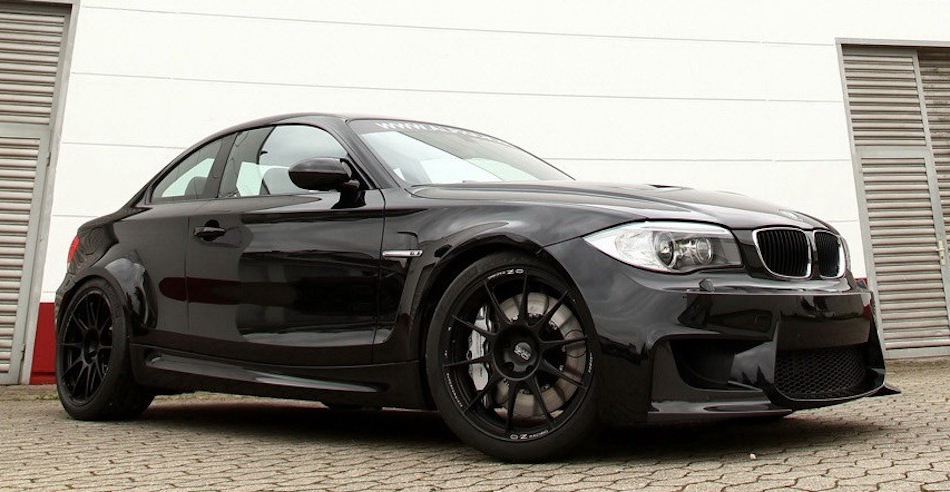 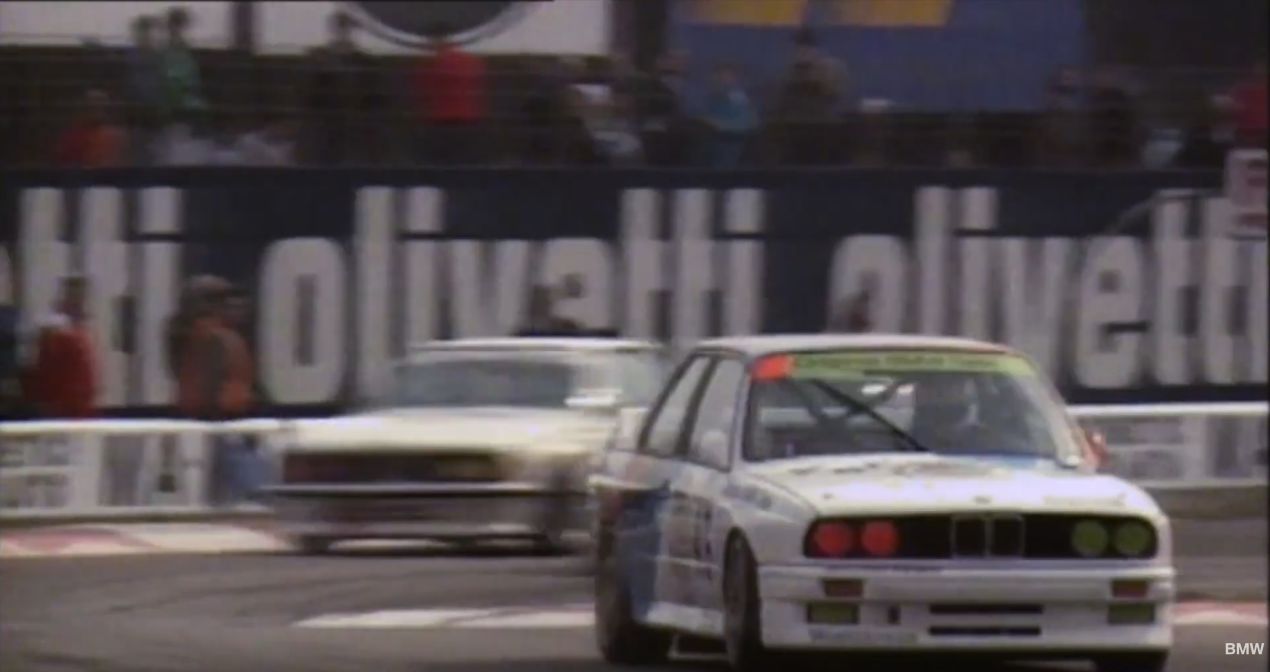