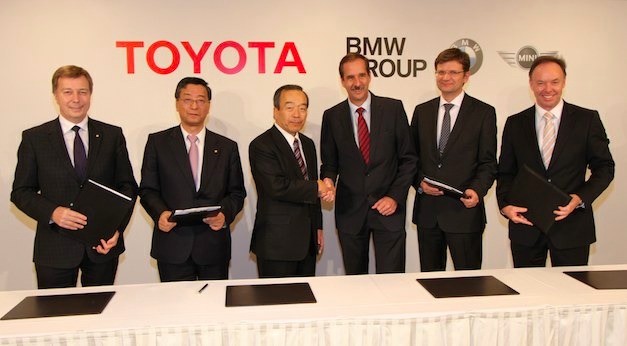 In December 2011, BMW and Toyota announced that the German automaker would supply the Japanese automaker with small displacement diesel engines for vehicles sold in Europe starting in 2014. In return, Toyota would work closely with BMW to produce lithium ion batteries for hybrid vehicles.

Following that the two signed a battery research agreement in March and according to Toyota spokesman Joichi Tachikawa, both left the door open for further collaboration.

“We’ve announced that we will have r&d cooperation with BMW on environmental technologies,” Tachikawa said. “There are many possibilities with many technologies.”

BMW not planning on huge profits from electric-cars… at first

October 25, 2010 Omar Rana Comments Off on BMW not planning on huge profits from electric-cars… at first 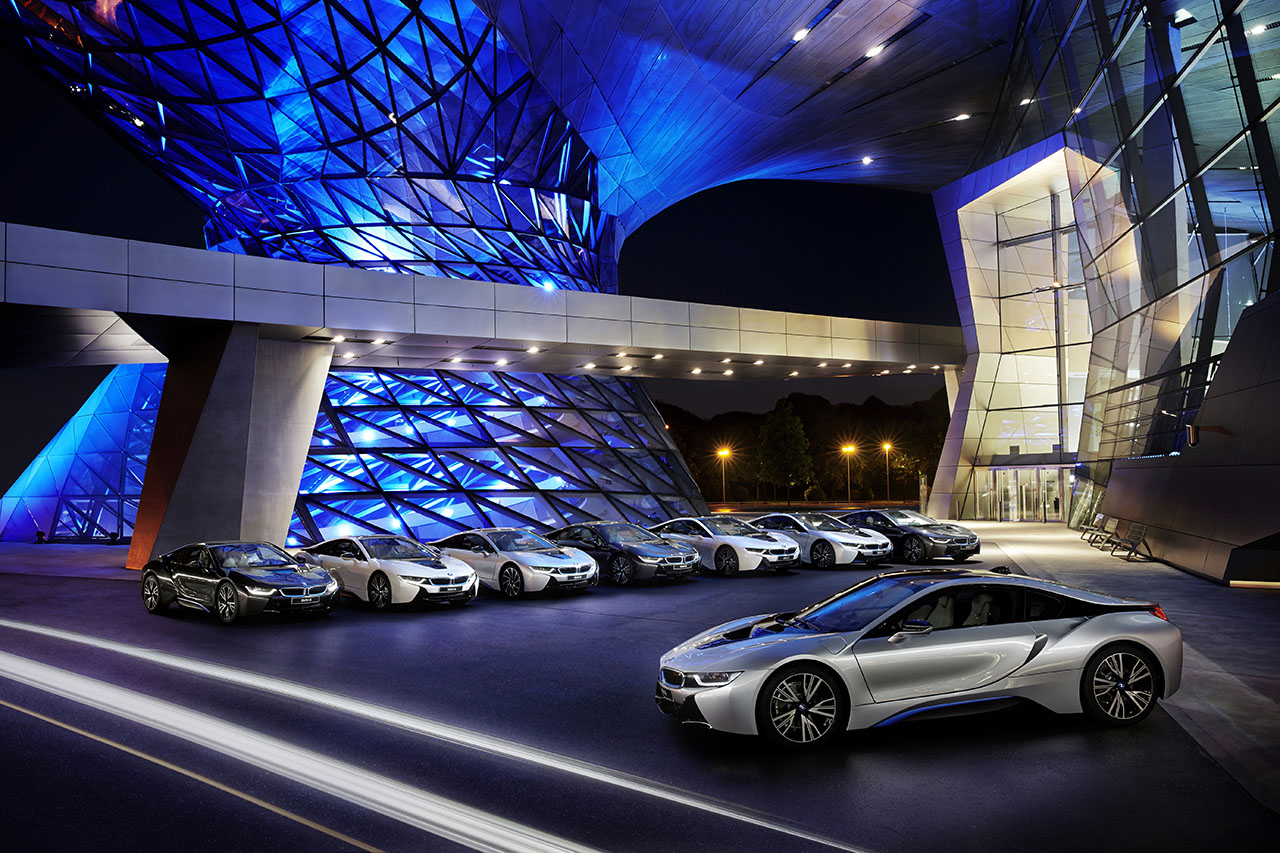