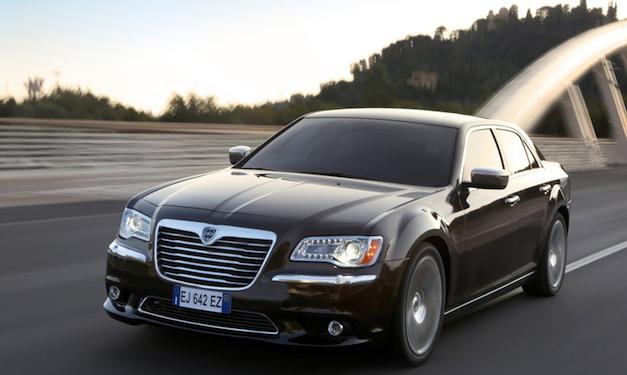 Some new rumors are out surrounding the Lancia Thema, or the rebadged European version of the new Chrysler 300. And in those rumors, word is that Fiat SpA may be considering a Chrysler 300-based Lancia Thema Coupe.

It is very much a possibility because Chrysler already makes a two-door version of the Chrysler 300, called the Dodge Challenger. Except, the Lancia version will be sure to have a much more Eurocentric design since knowing the Europeans don’t exactly have a strong taste for bulky American muscle.

Either way, such a project could lead to some potential new American models. Either Chrysler could come out with their own version of a 300 Coupe to battle the likes of the Cadillac CTS Coupe, or equally, it could be used to underpin some future new Alfa’s.

Though it must be noted that the previous few times that the Italians designed an American two-door, it went quite a bit wrong. Such examples include the rebadged Chrysler LeBaron, the 1980s Chrysler TC by Maserati in the 1980s and the Pininfarina-designed Cadillac Allante.

Either way, time will tell and let’s hope any modern rendition doesn’t make the same mistakes as the two aforementioned 1980s flops. 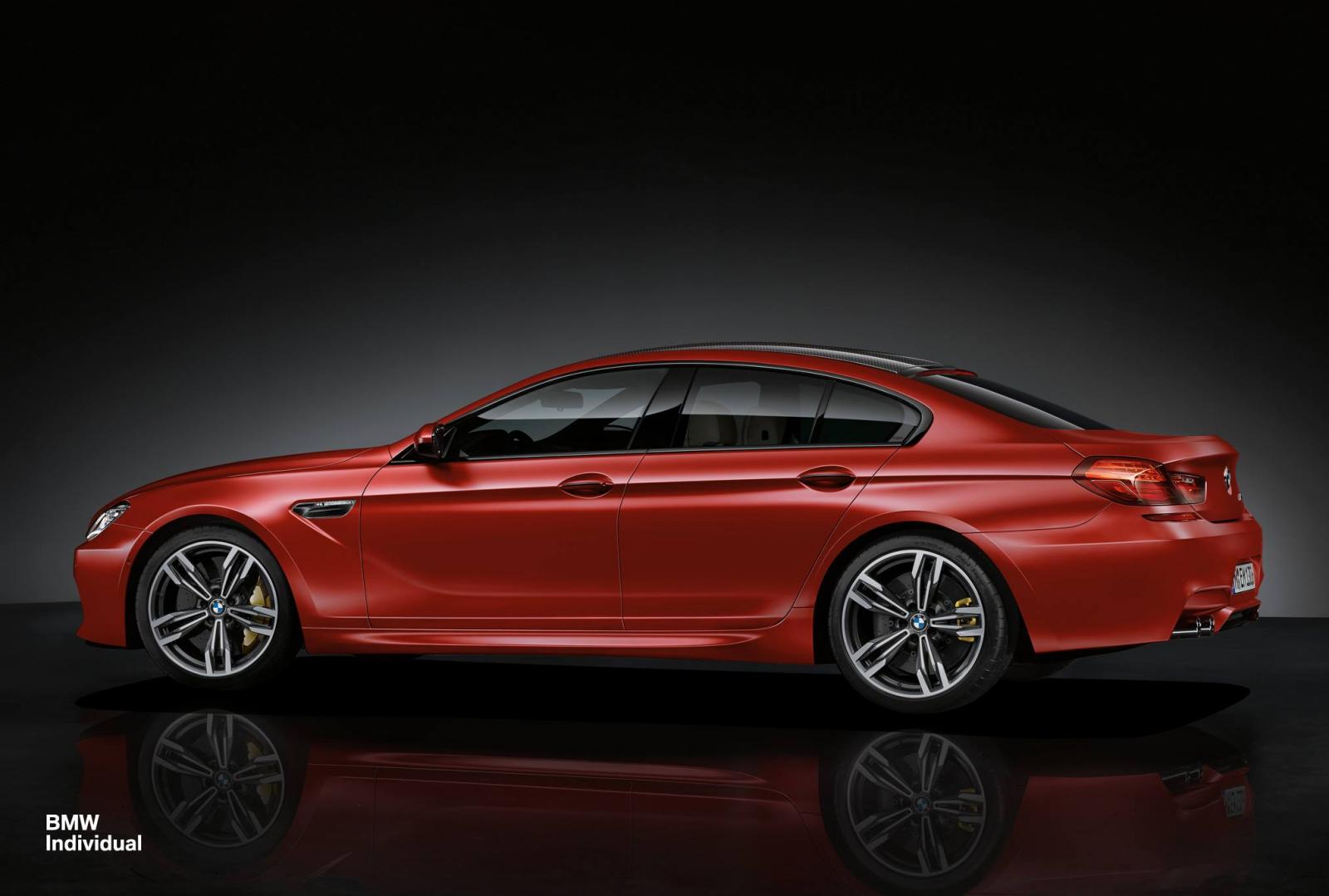 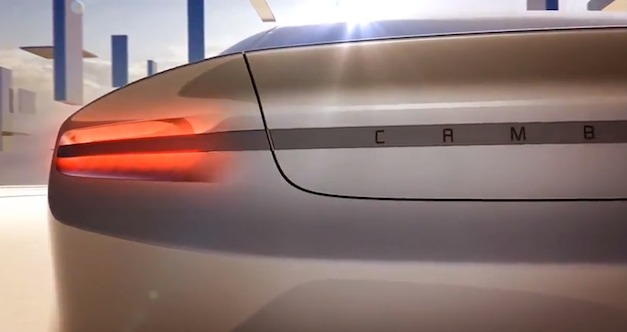