The BMW i brand will launch its first model, the BMW i3 later next year. That will be followed by the BMW i8 plug-in hybrid supercar. According to a report by Bloomberg, BMW will price the i8 at more than 100,000 euros (or $125,400 USD), when the model goes on sale.

The BMW i3 will be priced ‘very competitively for the substance you get,’ said Ian Robertson, BMW’s sales chief, told reporters at the recent unveiling of the i brand’s first dealer. Previous reports have suggested that the i3 will carry a starting price tag of around $30,000. 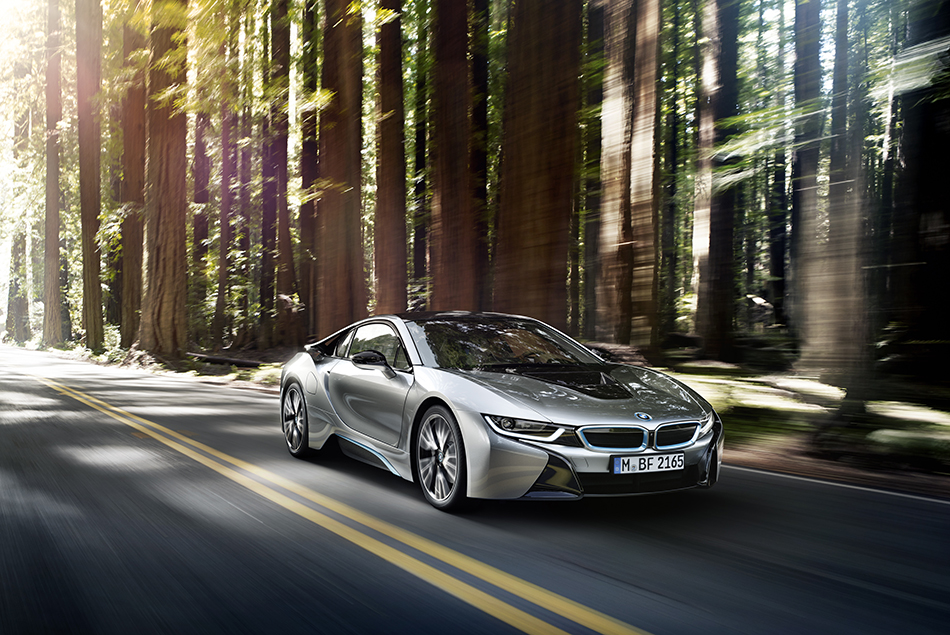