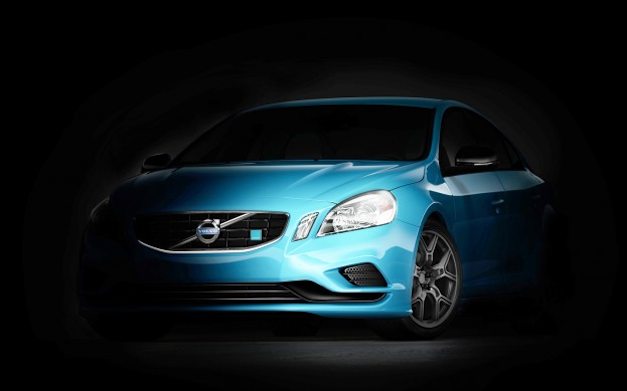 In 2011, Polestar, a Swedish Volvo tuner built a fully functional quick concept version of the C30. This car was more than happy to rip the face off any other hot hatch that got near it; because of cost and what they thought would be limited interest, especially in this economy, they never built it. The actual response to the Polestar C30 ended up being pretty phenomenal though, and Polestar appears to have listened as evidenced by the release of this: S60 Polestar.

Existing S60 R-Designs use a Polestar chip to crank power up 25 bhp over the car’s stock 300bhp T-6.

Though this photo is a tease, it would make sense for Polestar to promise much more than that. “Whether there will be more cars built is an open question. First of all we want to get feedback on this first prototype,” said Polestar marketing director Hans Bååth. This car will not be cheap either, depending upon upgrades, it will certainly warrant more than the $43,825 asking price of a stock S60 R-Design. Should Polestar choose to produce the car, it will be in limited numbers, how limited though is the question.