Though it may not have survived trial by fire, water and impacts as the Hilux featured in Season 7 of the Beeb’s Top Gear, we have now been told that a ‘96 Subaru Legacy has survived three months under water.

Naturally the Finns are the ones to pull off this stunt, though not intentionally. As it turns out, all the owner needed to do was replace the fluids and drain the water and maybe some fish out of the crucial nooks and crannies. (crankcase, fuel tank etc) Shockingly after this and some spark plugs were replaced, the car roared to life on the first attempt.

Two reasons seem to be the saving grace here: the car was shut off meaning that not all of the engine was loaded up with water as it was running and no shorting happened either. Though the car is down on power thanks to the residual water in the fuel system, the smell is well, predictable and the rust is pretty inescapable at this point, it’s a pretty impressive feat for a simple car to pull off.

Source: Offipalsta (if you know Finnish) via Hooniverse 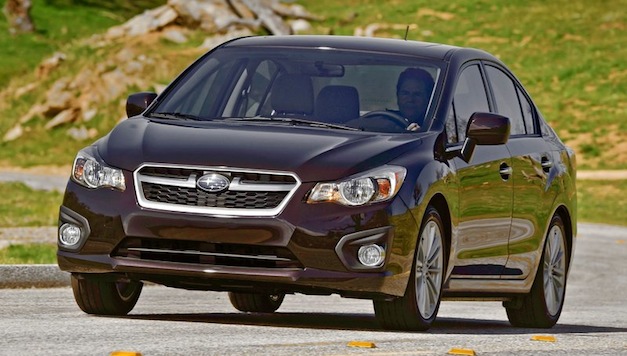