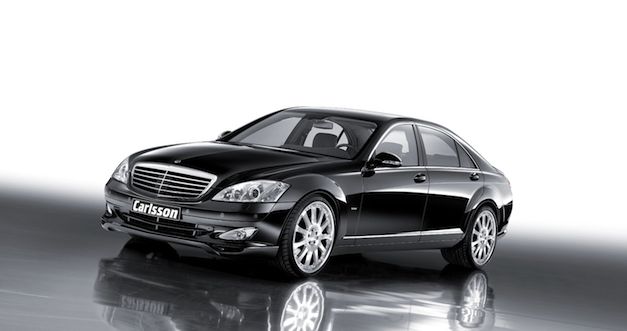 German tuning firm Carlsson Autotechnik recently had its ownership changed by Chinese dealer group, the Zhongsheng Group, in which the latter just acquired about 70% of the former.

The reason for such an acquisition, as described by both the Zhongsheng Group and Carlsson Autotechnik, was to meet the rising demand from Chinese car owners with deep pockets and a love for custom tuned automobiles.

To add, Zhongsheng’s chairman, Huang Yi, was quoted for saying that they have “aggressive plans” for Carlsson.

“The problem is there are so many Mercedes, BMW and Audi cars in Shanghai and Beijing that those cars sometimes feel like mainstream cars, like driving a Camry in Los Angeles,” Huang said.

And with that statement alone, it makes us think that we should move to China. Be right back as I go brush up on my Chinese… 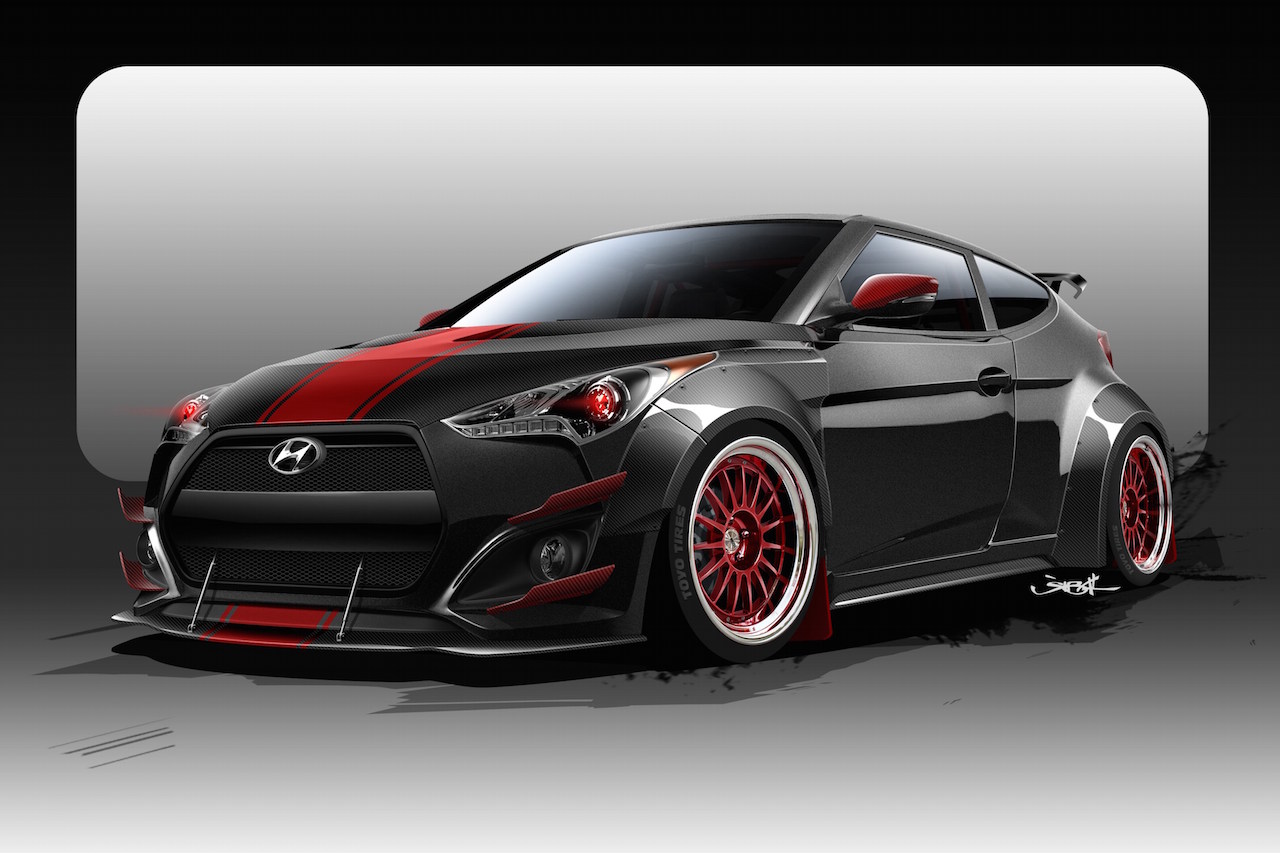 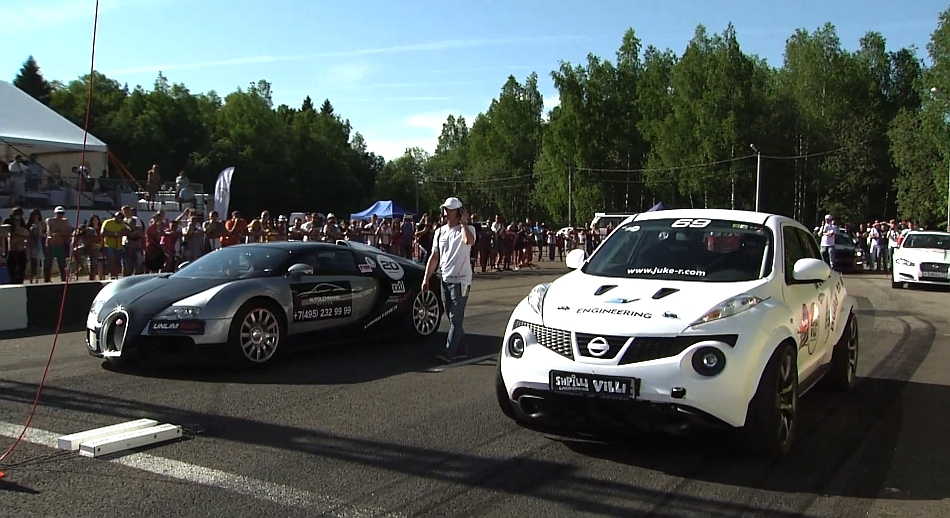 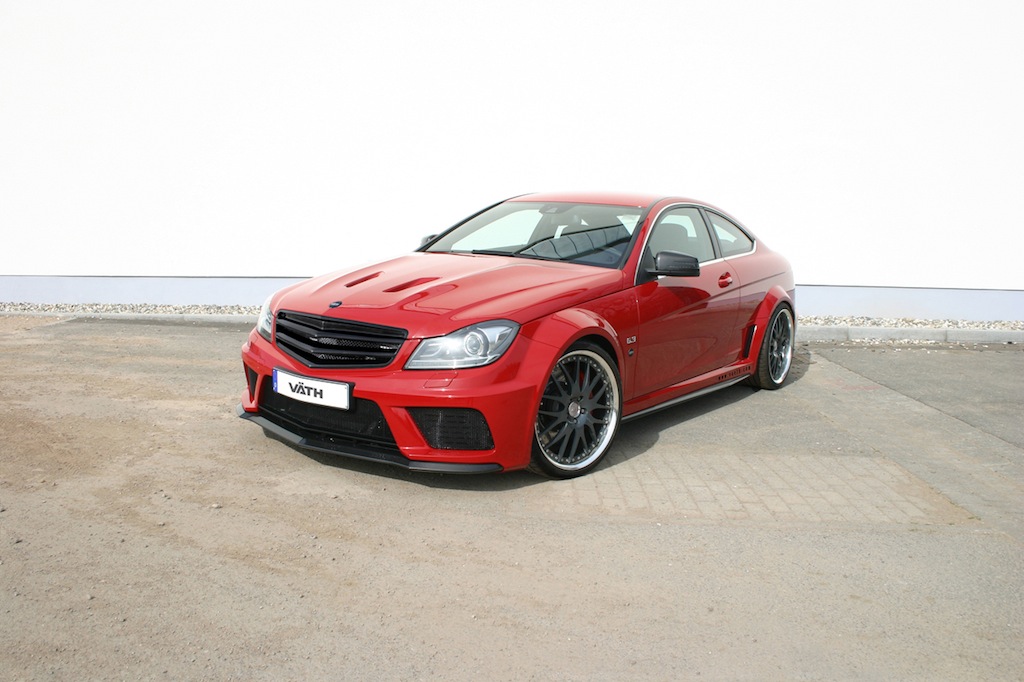