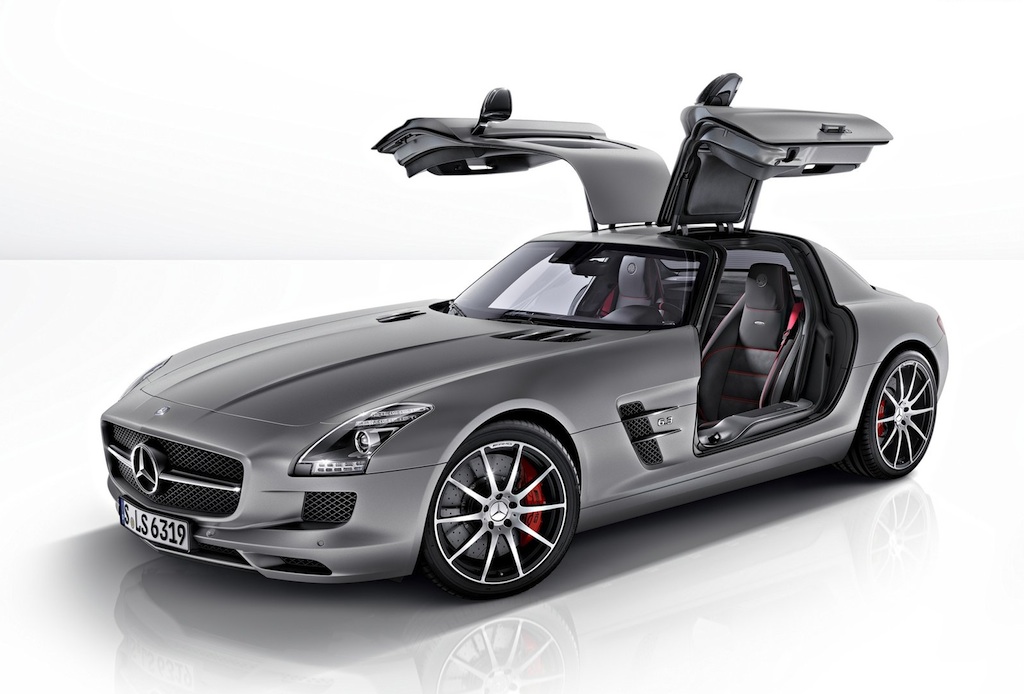 Mercedes-Benz has just unveiled a new, yet rather modest update for the 2013 SLS AMG flagship. Called the 2013 Mercedes-Benz SLS AMG GT, the new Three-Pointed supercar received a variety of subtle updates. In addition to adding the “GT” to the name, the new SLS AMG GT is said to be tweaked for more enhanced driving dynamics and improved on-track performance.

Just a side note to be clear, this is not an addition to the SLS lineup, but rather an update of the previous version.

Beginning with the 6.2L AMG “M159” V8 heart, the motor’s output was increased to 583hp while the seven-speed AMG SPEEDSHIFT DCT cog swapper was revised and updated, along with the SLS AMG GT’s AMG Adaptive Suspension. As a result, it will sprint to 60 in an estimated time of 3.6 seconds, for a top electronically limited run of 197 mph, up from 3.7 seconds on the original SLS.

“The new SLS AMG GT demonstrates the sort of potential which lies in AMG’s super sports cars,” said Tobias Moers of Mercedes-AMG GmbH. “With its even higher levels of performance, the SLS AMG GT excites out on the race track in particular by providing an emotionally enjoyable and passionate driving experience.”

The 2013 SLS AMG GT will be available in both coupe and roadster form beginning in mid-November later this year. Pricing will be announced closer to that date. 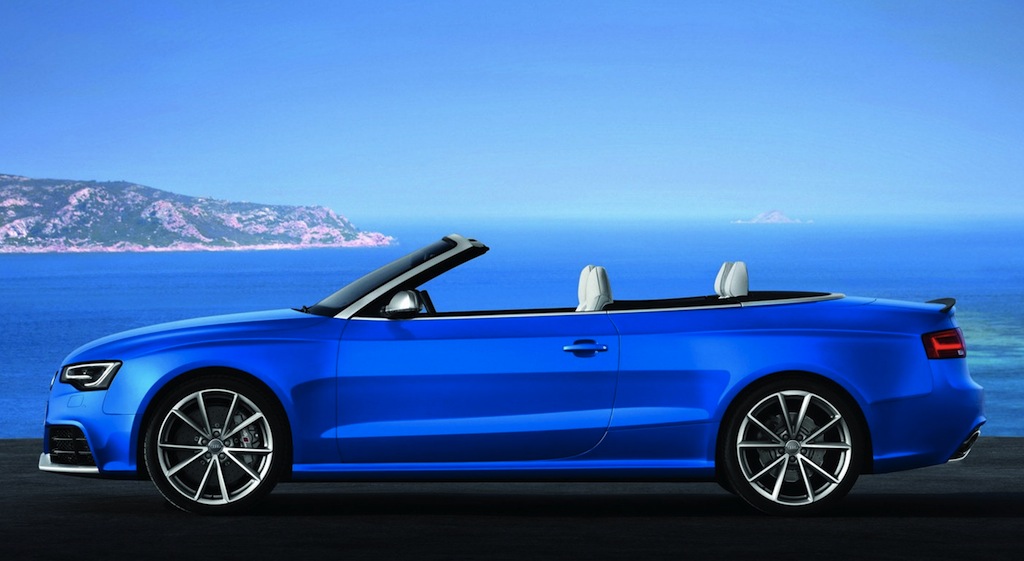