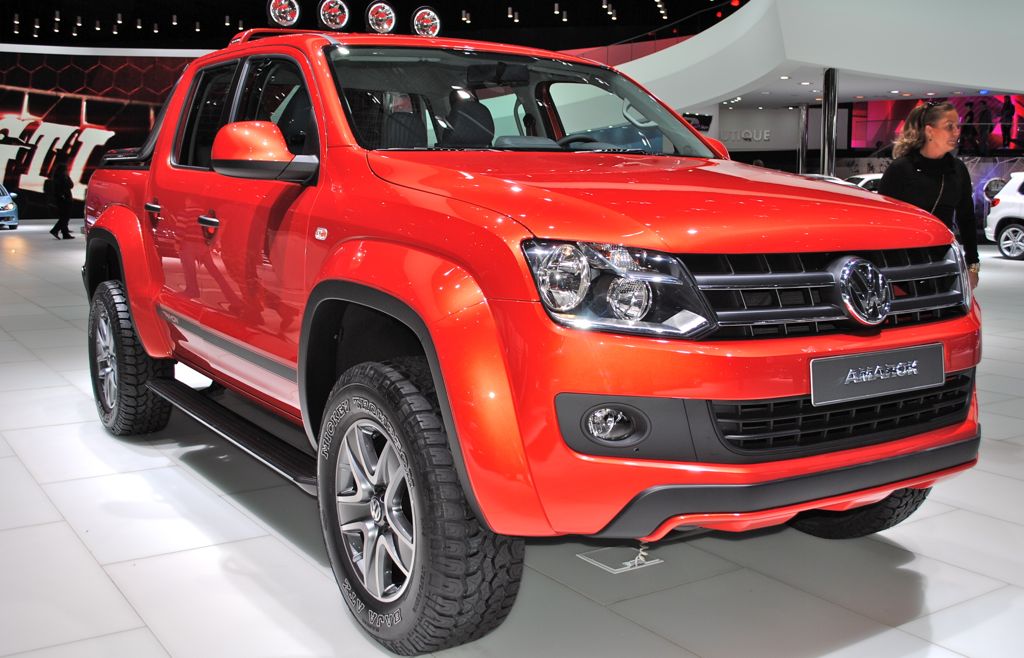 It’s been fairly clear that Volkswagen’s latest mid-sized pickup, the Amarok, is not coming to America. However, some fellow journalists may have found some light for anyone in North America who would want a Volkswagen pickup.

Word is that Volkswagen has started seriously investigating the Canadian market for its Amarok pickup, as apparently said by Volkswagen of Canada’s Media Relations manager, Thomas Tetzlaff, “Volkswagen is presently in the ‘evaluation stage,’ where we are pouring over data with a fine-toothed comb. Bottom line? We are very interested, but are proceeding very slowly and very cautiously.”

He added: “Yes, we have had discussions with our dealers and they have given us some very positive feedback. The challenge is to justify the project ‘on our own’.”

Though Tetzlaff didn’t specify how the Amarok would come to Canada, if it ever did. But he was quoted for saying: “The powertrain solution would certainly give Canadian buyers a real alternative in the light pickup market.”

And considering Volkswagen’s stronghold on diesel powerplants and robust all-wheel drive systems, as exhibited with the Touareg V10 TDI, a Volkswagen diesel pickup would certainly add to the variety in the current market of domestic and foreign mid-sized pickups.

Unfortunately, any Americans wanting the Amarok will still be disappointed to hear that the Volkswagen of Amarok still “has absolutely no plans to sell the current version of the Amarok in the US.” But because Canada is a stone’s throw away, those who are dead-set on getting one could probably find a way to do so.

Ford recalling 281,000 F-150s due to potential issue with door handles