Fisker Automotive has recently been facing a handful of problems with its first vehicle on the market, the Karma plug-in hybrid sedan. However, the company seems to be doing quite well financially.

In a statement released yesterday, Fisker said that it has generated revenue of more than $100 million in the first four months of 2012. That came from deliveries of 1,000 Karmas in the United States and Europe since December (each carrying a starting price of $103,000).

“We are encouraged by solid demand for the Karma,” Tom LaSorda, Fisker’s chief executive officer, said in a statement. “Pending completion of investment sourcing, we are poised to press ahead with further market expansion and development of our higher volume model, the Fisker Atlantic.” 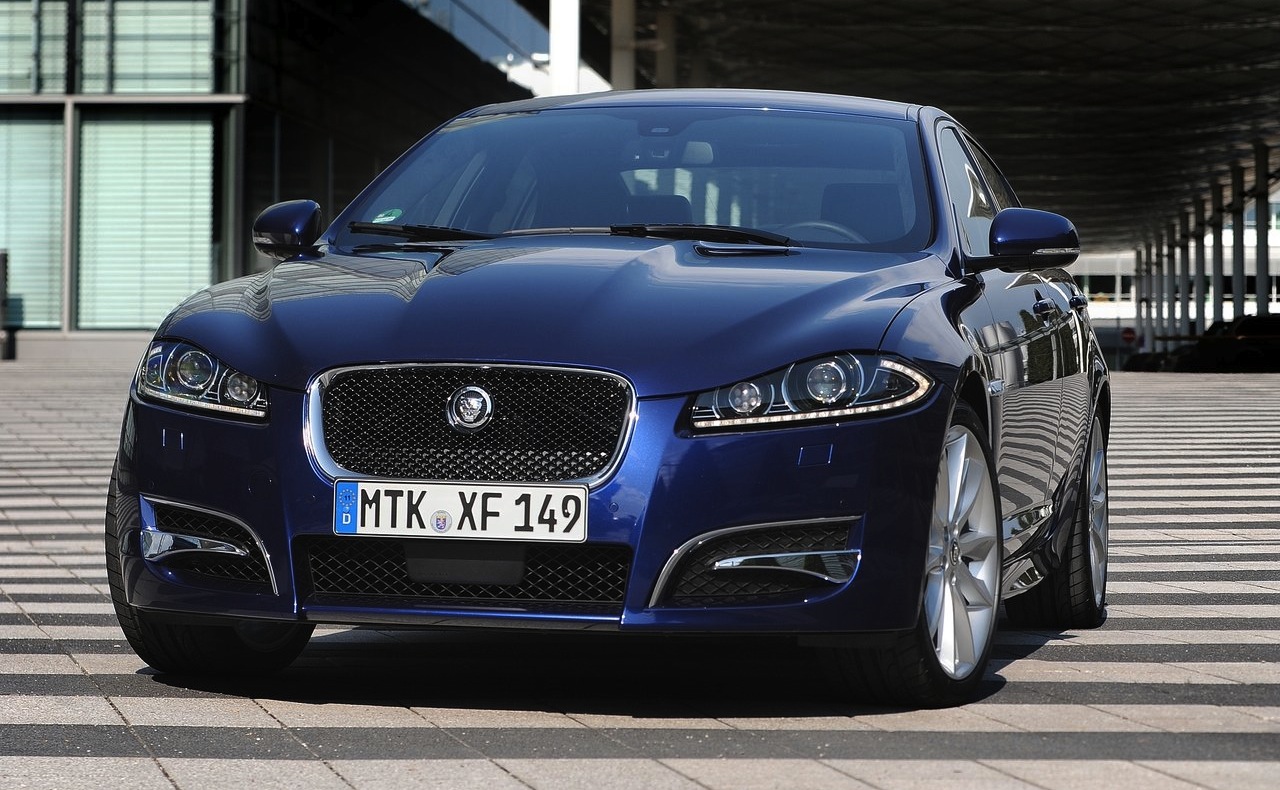