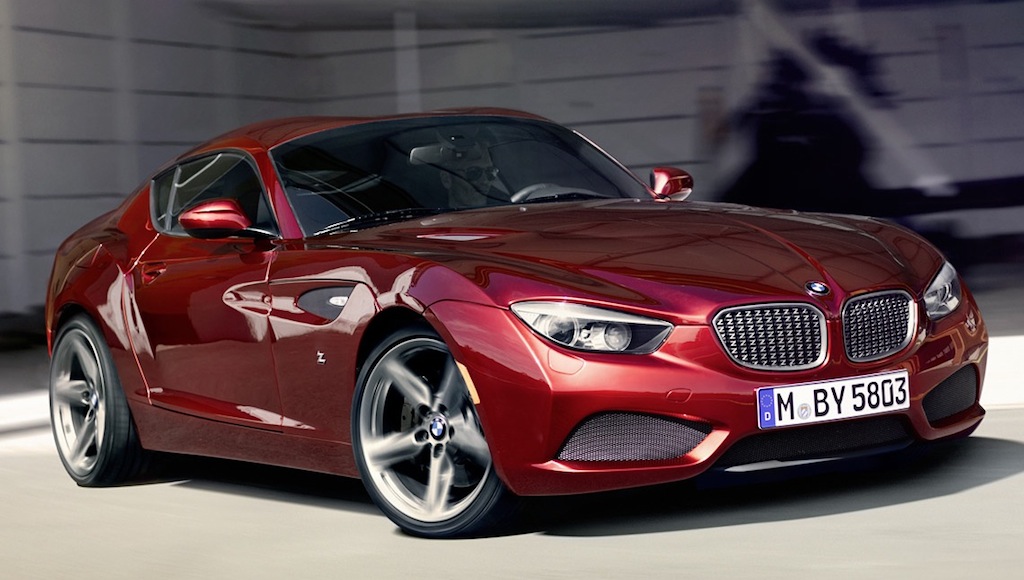 What happens when you add some Italian styling with some German engineering? You get a car as sexy as the BMW Zagato Coupe Concept. The model will be making a strong debut at the Concorso d’Eleganza Villa d’Este.

“The BMW Zagato Coupe embodies the unbridled fascination of cars and fuses the design DNA of the two companies into a fresh and distinctive whole,” BMW said in a statement. “This one-off model is the product of many hours of skilled hand-craftsmanship and breathes new life into the tradition of coachbuilding.”

Zagato says that the company has always built read-to-drive cars that can be ‘sent into action on the road or track’ and the BMW Zagato Coupe fills that philosophy.

Dr Andrea Zagato, who represents the third generation of his family says that the Zagato Coupe is registered for road use and meets all the legal requirements on global basis.

“It is relatively easy to build a design study which is not intended for use on the road. Not having to meet any stipulations governing crash safety or pedestrian protection opens up a host of new avenues in terms of design,” he said. “The challenge lies in injecting the emotional appeal of a concept car into a road-legal machine. And we think we have succeeded in doing just that with the BMW Zagato Coupe.”Indeed, the new creation has already cut a ‘bella figura’ at high speeds during testing on the BMW test track.”

On an interesting note behind this project. Zagato’s chief designer Norihiko Harada and BMW’s chief designer Adrian van Hooydonk have been close friends for quite some time. Basically it was inevitable for Zagato and BMW to build a car together.

No word on whether the BMW Zagato Coupe will be sold as a one-off model or whether it will enter production. 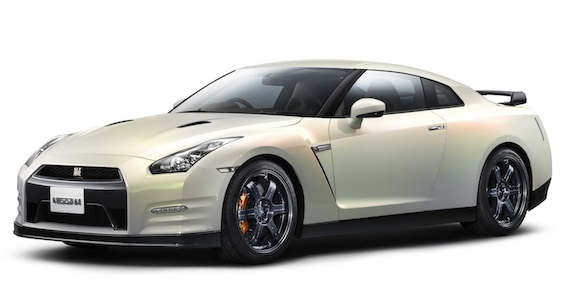 October 18, 2010 Omar Rana Comments Off on 2012 Nissan GT-R EGOIST is for those that desire more luxury