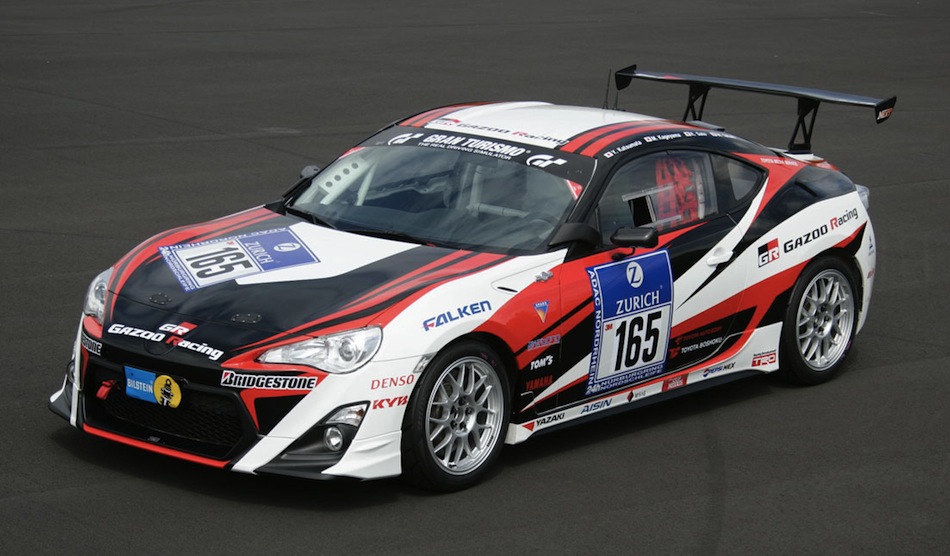 Gazoo Racing and Toyota Motorsport will be fielding both Lexus and Toyota models to compete in this weekend’s Nurburgring 24 hours.

Gazoo Racing already won two shorter races at Nurburgring this season with the LFA, which is one of the models that will be competing this weekend n the SP8 class. Joining the LFA will be two track-ready GT86 models from Gazoo, entering in the SP3 class.

Two additional GT86 models will be participating with the Toyota Swiss Racing Team to reach more young enthusiasts, modified by Toyota Motorsport. These will be entering the competition class for production models, the V3.

Gazoo Racing driver Akira Iida seems confident after the last race, saying “The momentum of our team is very good. Our target for the 24 Hours Nurburgring race is to maintain a steady pace, in line with the way we have chosen to set up the vehicles. Nevertheless, we have run at good speed and confident we will be full ready before the 24-hour event.” 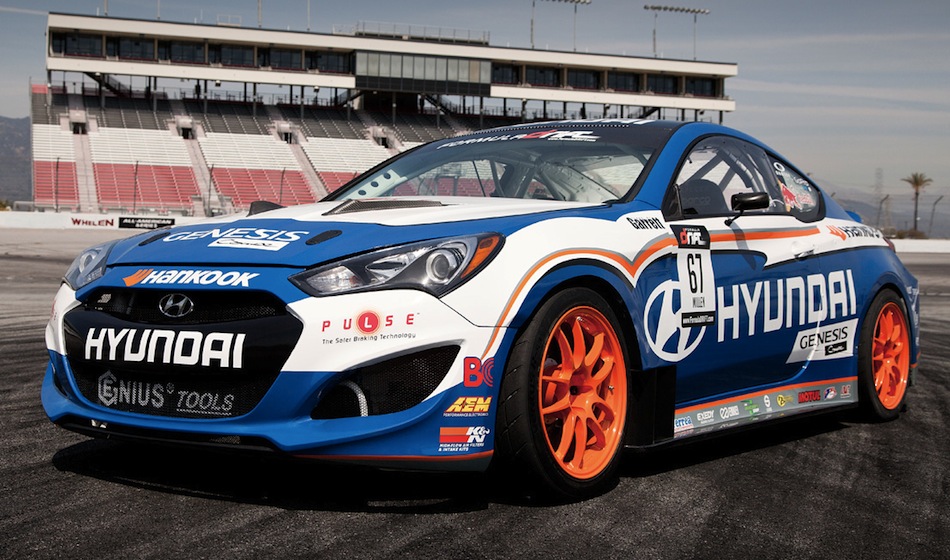 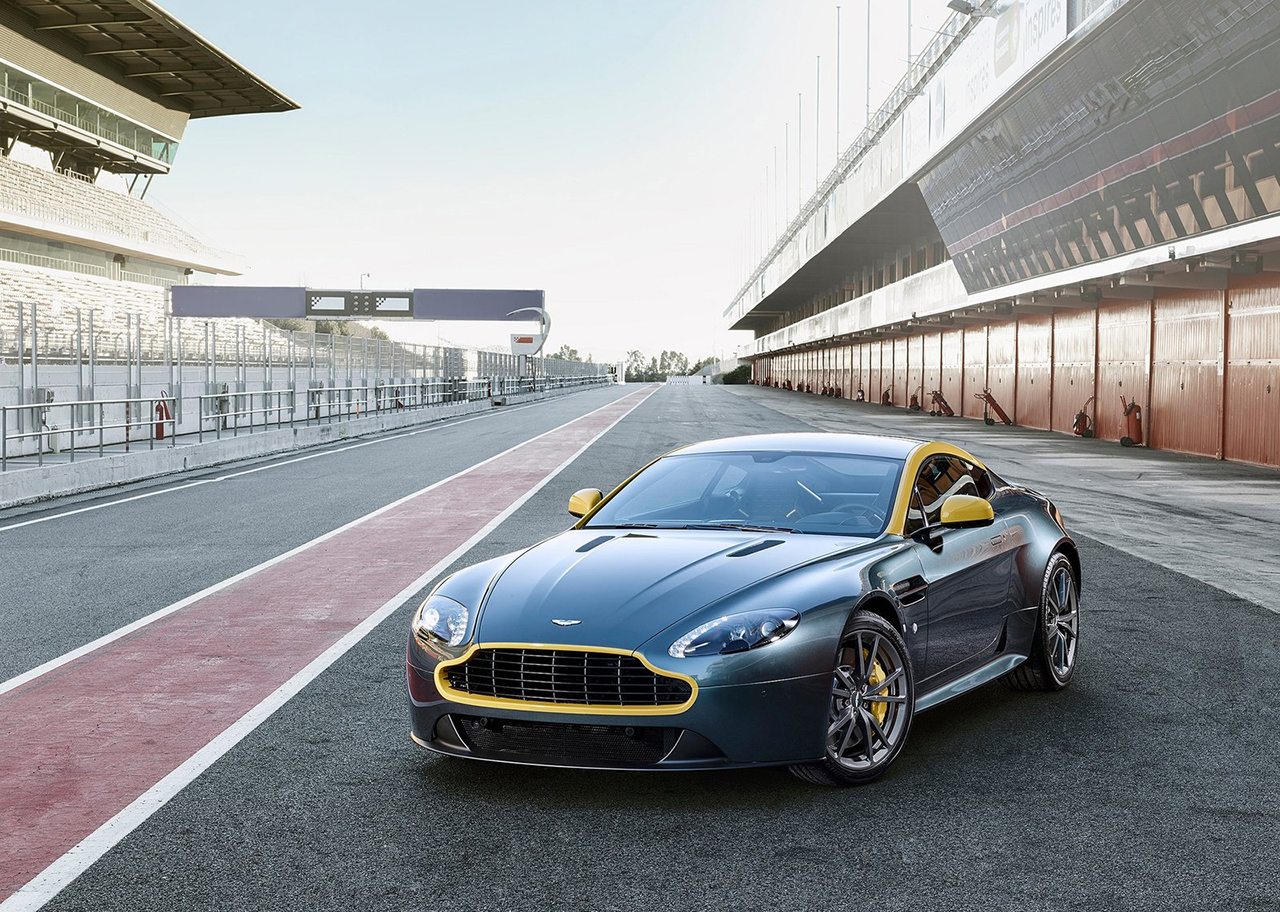