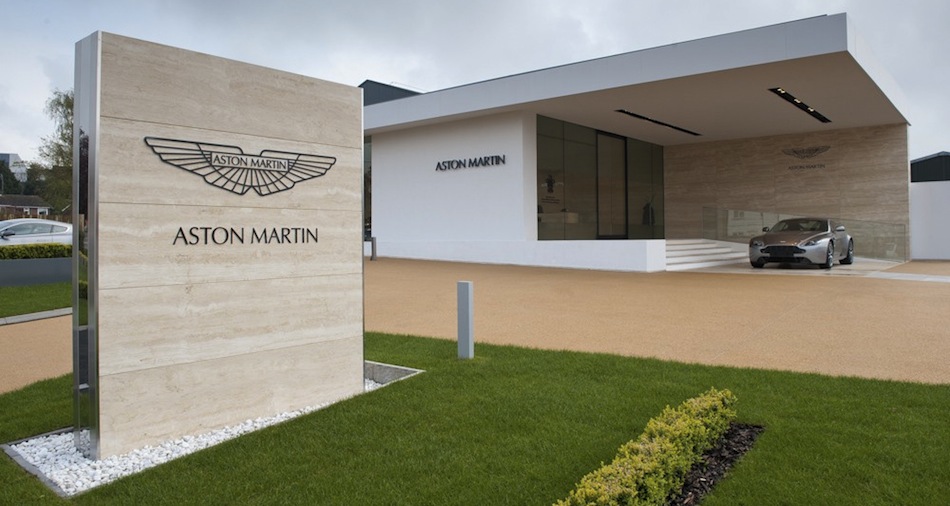 Aston Martin has reopened its previous production location as its latest dealership, located at the automaker’s home in Newport Pagnell, Buckinghamshire.

The new Aston Martin Works location is a 10-car showroom that sits on 3.6-acres of land. In addition to its full current lineup, select pre-owned models will also be shown, as well as the Aston Martin Collection.

A world-class repair facility replaces the previous one with upgraded technology and shiny new equipment. Graham Darby was made the General Manager Operations as of last year, and brings a ton of industry experience with him. After 20 years of involvement with Aston Martin, Paul Spires also joins the location’s new team as the General Sales Manager. The pair head a team of over 60, the largest ever at Aston Martin Works.

Aston Martin previously produced cars at this location until 2007, and made Newport Pagnell its home back in 1957.

December 15, 2011 Alexandra Comments Off on Report: Cobo Center getting extended for auto show