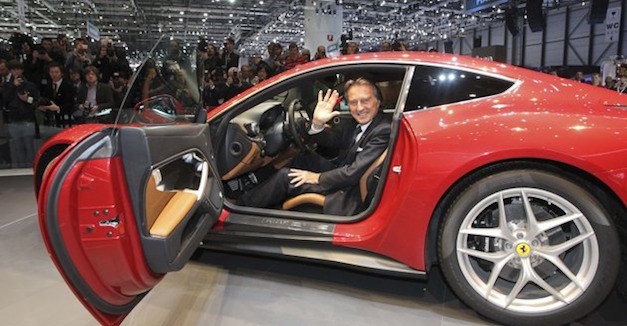 “At the end of the year, we’ll also be unveiling the new Enzo, a limited series model and our first ever hybrid car.”

Yup, you read correctly. Ferrari will be introducing their first every hybrid car in the form of their periodical halo car. The last one we had was the Ferrari Enzo, before the Ferrari F50, F40 and so on.

“After an extraordinary 2011, starting the year with all the economic indicators on the rise is very satisfying indeed,” di Montezemolo continued. “We have a complete new model range brimming with technological innovations, and which deliver significant reductions in fuel consumption and emissions, down by 30 per cent on average.”

Part of this advancement for Ferrari can be attributed to their recent success in sales, signing in revenue of 556 million euros, generating 42.1 million euros of profit in the first quarter of 2012. Crunch the numbers, and it makes out to be a revenue increase of 13.2% and a profit increase of 17.2%. Let’s just hope these successful business strategies don’t chip away at the brilliance of the brand. 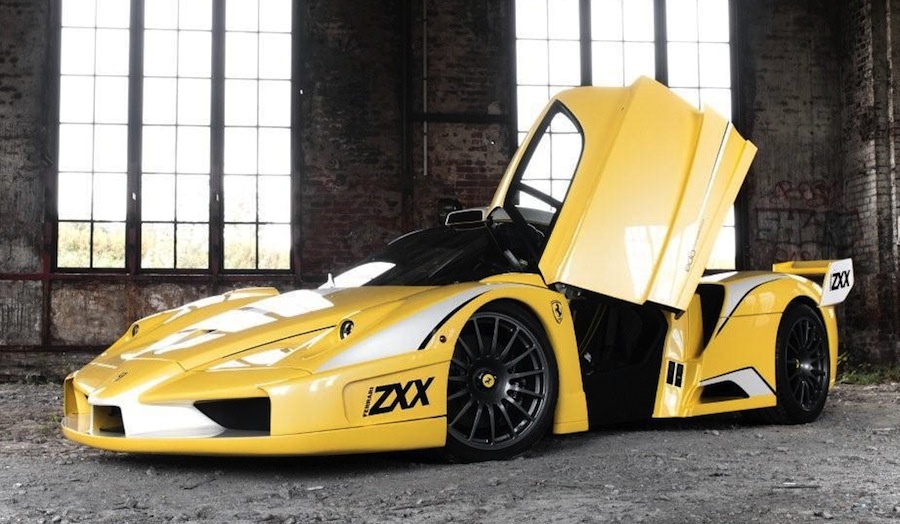