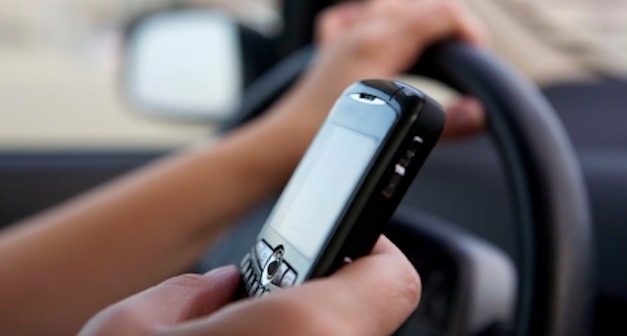 While on a motorcycle ride back in 2009, David and Linda Kubert ended up in an accident with a driver who was distracted by a text message, resulting in the Kuberts each loosing their left leg.

The Kuberts are now suing the driver, Kyle Best, 19, but are not stopping there. Their suit is being extended to the sender of the text message, Shannon Colonna.

The argument is that “They were texting back and fourth like a verbal conversation,” the Kubert’s lawyer Stephen Weinstein told ABC News. “She may not have been physically present, but she was electronically present.”

Shannon Colonna’s lawyer, Joseph McGlone’s argument is that his client shouldn’t even be a part of the suit. He says “The sender of the text has the right to assume the recipient will read it at a safe time.” McGlone also added that there is no court ruling in the U.S. that holds a text-sender liable for the recipient causing any injury when they choose to read the message.

His defense continues “It’s not fair. It’s not reasonable. Shannon Colonna has no way to control when Kyle Best is going to read that message.”

Still, somehow, this has made it to the judge, who will rule on Colonna’s potential liability on May 25. This is out of control, and the line has to be drawn somewhere. Suing people for sending text messages is not going to solve, or prove anything.

Study: Bird poop does not damage your car paint

May 5, 2011 Omar Rana Comments Off on Study: Bird poop does not damage your car paint 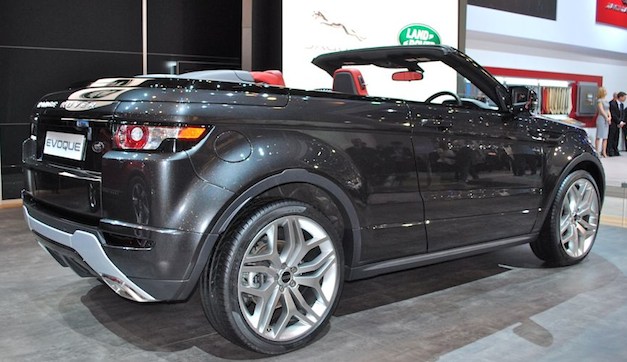