Toyota has picked up and put down this project for quite some time, but once again the idea of a successor to the Supra has been revived. It seems this one may actually be making it to production, since Toyota’s line up is in serious need of a sports model.

Back in 2007, Toyota unveiled a concept model called the FT-HS that was to be the successor, but when the economy took a severe downturn in 2008, the FT-HS got pushed to the side.

Since then, the idea of a sports model in Toyota’s line up has remained just so, until the recent release of the Lexus LFA supercar, and now the Scion FR-S. So it seems the timing is perfect to fold in a sports coupe with a Toyota badge in the U.S.

As for the design of the model, the only information available is a rendering done by an artist interpreting what Toyota may be creating. Whatever it ends up looking like, it will be sitting on the GRMN MRS (Gazoo Racing Meister of Nurburgring) prototype chassis, which has been tested at Fuji Speedway. The chassis name pays homage to late sports car developer Hiromu Naruse.

Rumors are flying around that the Supra successor will be powered by a mid-engine mounted 3.5-liter V-6 hybrid, mated to a tuned version of the Lexus RX’s CVT, so anticipate over 400-hp, with the rear wheels getting power transferred from the engine, and the front ones being pushed by in-wheel electric motors.

With no official approval from the higher-ups at Toyota, the only resemblance of a release day is a speculation of 2015; that’s if CEO Akio Toyoda is as excited about the prospect of a Supra successor as enthusiasts are. Pricing can also only be ball-parked, but would likely land above $60,000. 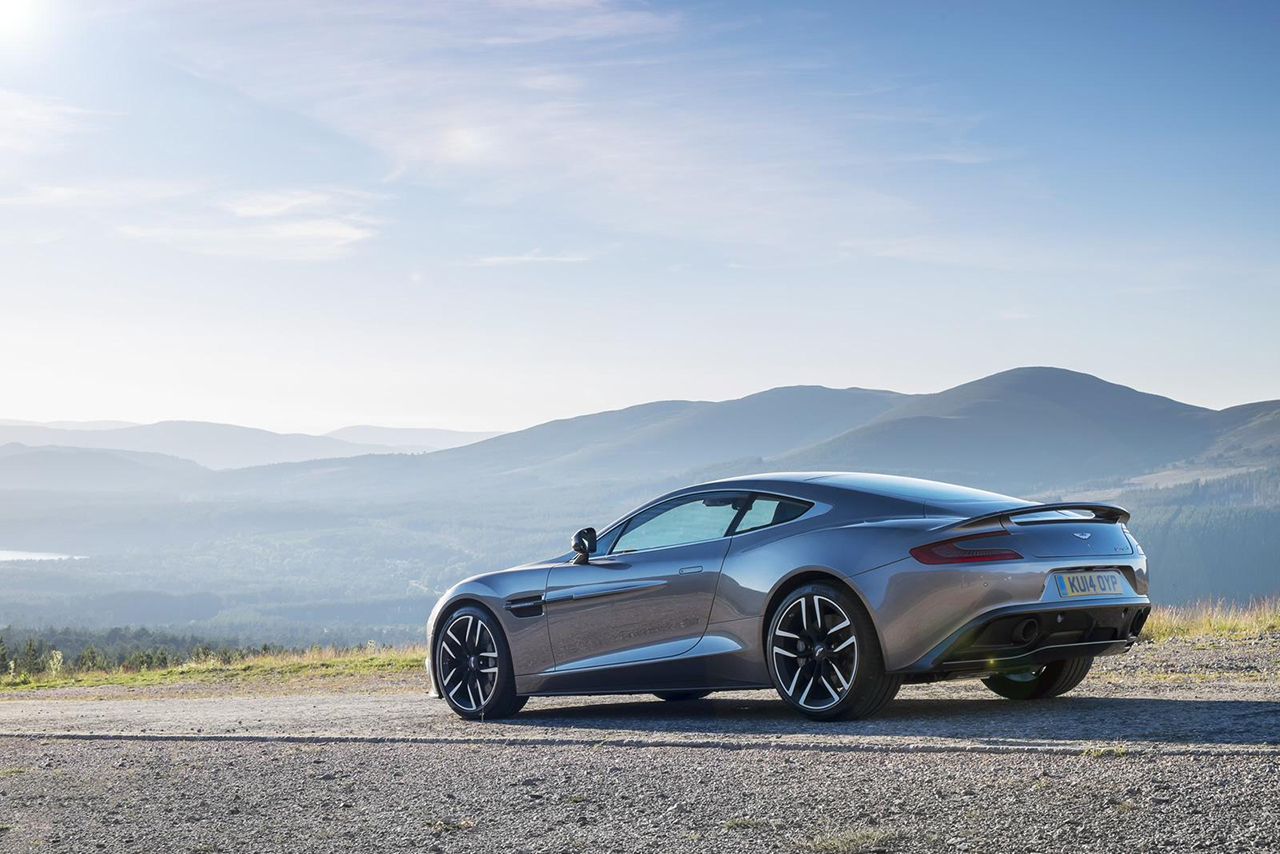