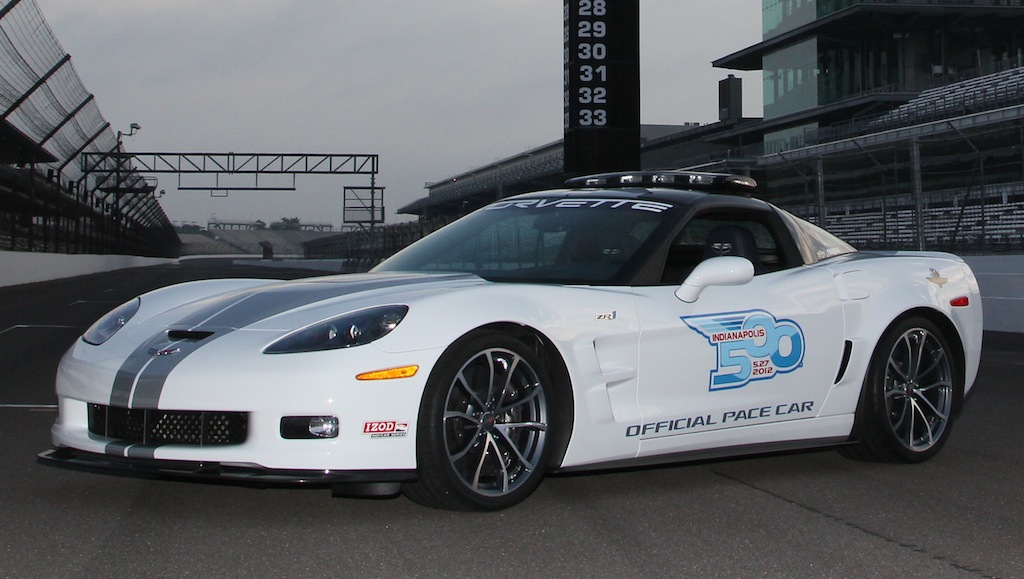 Chevrolet announced today that the 2013 Chevy Corvette ZR1 will be leading the starting field of the 96th Indianapolis 500 to the green flag on Sunday, May 27 at the Indianapolis Motor Speedway. The move makes the Corvette ZR1 the most powerful production car ever to pace the race.

However, this isn’t the first Chevy to pace the ‘The Greatest Spectacle in Racing’ – and neither is it the first ‘Vette. Chevrolet has paced the race 23 times and this will be the 11th time the Chevy is a Corvette.

“This is a truly momentous year for Chevrolet when it comes to performance, with our continued success on and off track, and especially with our return to the IndyCar Series, powering some of the fastest cars on the circuit,” said Jim Campbell, GM vice president of Performance Vehicles and Motorsports. “I can’t think of a better way to mark the 60th Anniversary of Corvette than having it lead the starting field of the Indianapolis 500.” 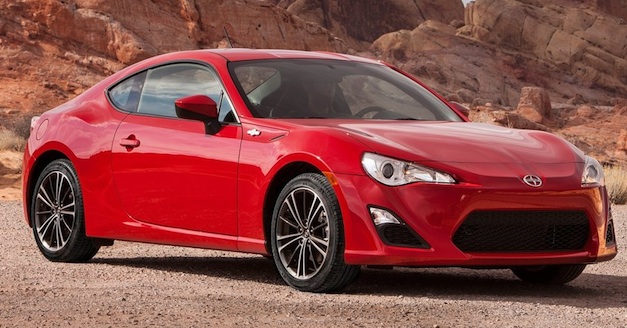 Chevrolet to debut line of Camaro, Corvette Concepts at SEMA 2011

Report: VW to kick off 2013 Porsche Boxster production this fall

March 19, 2012 Omar Rana Comments Off on Report: VW to kick off 2013 Porsche Boxster production this fall