There is no doubt that BMW is working on a M version of the new 6 Series Gran Coupe – the car will be cleverly badged the M6 Gran Coupe.

There is now a video showing the M6 Gran Coupe prototype going around the Nurburgring and slowly being guided back to BMW’s garage by the M5 Taxi – ah sibling love.

Video: Ferrari 599 GTO driver backs up into a pole 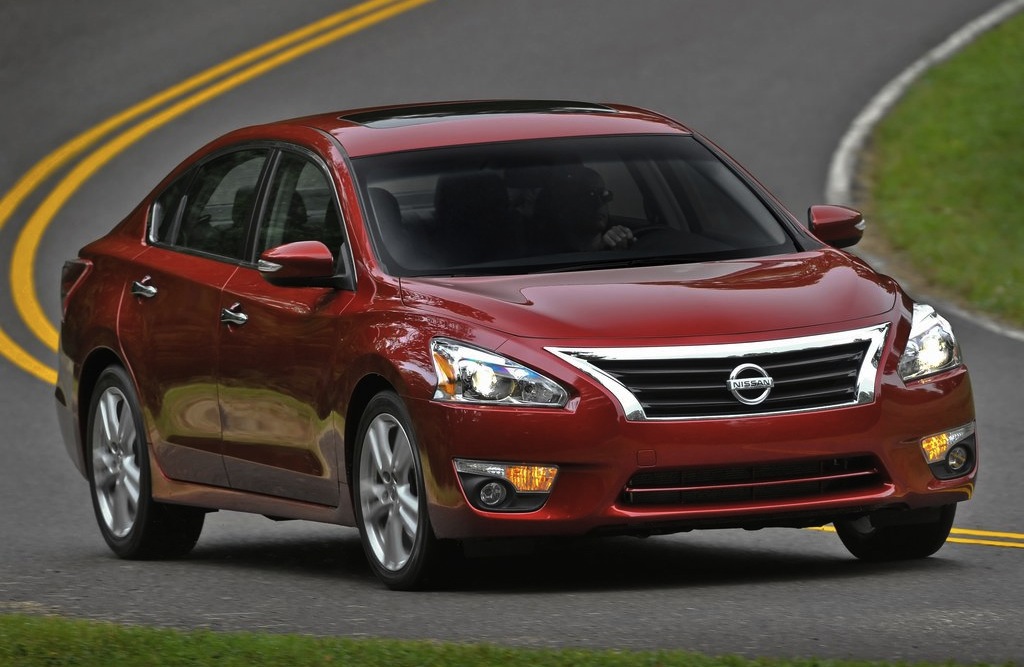