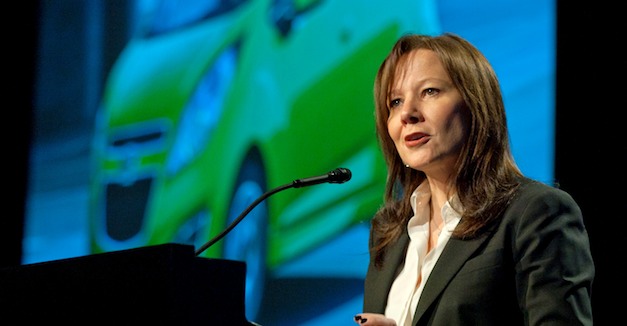 We’re not sure why there are talks of a successor to the seat of Dan Akerson, CEO of General Motors Co., but it turns out the man has many potential successors and a woman by the name of Mary Barra could be one of them.

Analysts have thrown around names of some potential successors including Vice Chairman Steve Girsky, 50, and North American operations chief Mark Reuss, 48. However, Barra, 50, the company’s global product development chief and a member of Opel’s supervisory board, is a top candidate to succeed him.

“I wouldn’t be surprised if she were, but I wouldn’t handicap it today and I think there are a good number of candidates,” Akerson, said.

He said that women tend to deal with change better than men and GM still has a lot of changes to make since its 2009 bankruptcy and $50 billion government bailout.

May 13, 2011 Omar Rana Comments Off on GM CEO buys almost $1 million worth of stock as personal investment

GM’s new CEO to get a $9 million compensation package

September 11, 2010 Omar Rana Comments Off on GM’s new CEO to get a $9 million compensation package