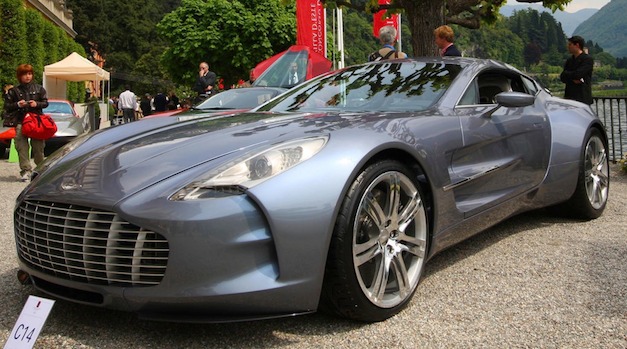 Aston Martin is seeing its best numbers since 2008, as its latest full-year report reflects.

The twelve month period that closed on December 31, 2011 shows a 7-percent increase in revenue, putting the overall figure at $817.3-million. The supercar maker has sold 4200 units during the 12-month period, causing it to reach $112.8-million in earnings before tax, depreciation, interest and amortization.

Check out more news on the Aston Martin One-77.

Included in the sales figure is also all 77 units made of the limited edition One-77 model.

“Our 2011 results demonstrate the energy, passion and ongoing resilience of Aston Martin – a truly unique, independent manufacturer. We are on track with our expansion plans around the world, especially in China, and are investing in new models,” said Aston Martin’s CEO Dr. Ulrich Bez.

With the well-received launch of the new V12 Zagato at the Geneva Motor Show, and a projected sales figure of $122-million for last month, Aston Martin is expected to maintain its upswing for some time.