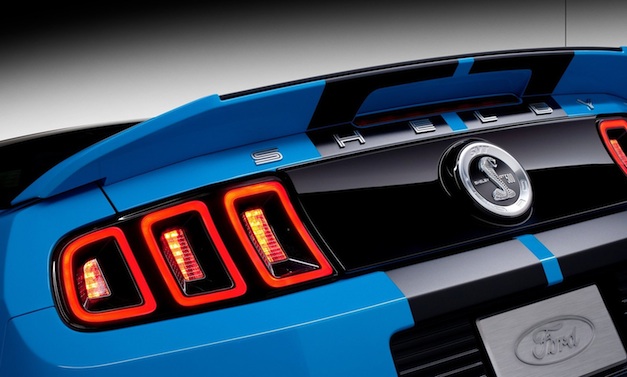 After creating a Ford Mustang that produces a jaw-dropping 1000hp that made its debut at the New York Auto Show a few weeks ago, it seems this would be a tough model to top for Shelby.

Shelby president John Luft says, however, that even though the car broke into four-digit horsepower figures, the Mustang has mods prepared for it through 2020. While we all sit on the edge of our seats to see what could possibly be next. Luft has also added that other vehicles in Ford’s lineup could potentially see some Shelby treatment.

“Our plans include everything from the Mustang to looking at future development of the EcoBoost motor,” he said. “There could be a Focus or Fusion development in our future.”

If that isn’t enough for you, Shelby may also be making a halo sports car, similar to the Series 1. While he says that it would be difficult to turn something like this into a success due to economic factors and industry changes, this idea will not be taken off the table any time soon.

In addition, Luft adds that he would like to see Ford release another GT, because “If I could wind the clock back we would have had a Shelby package for the Ford GT. It would have been natural. I’ve heard rumors – and you’ve probably heard them too – of Ford bringing back the GT. Trust me, we will not be asleep at the wheel this time. So if Ford actually comes to market with a new GT, then we’ll be right there with them. We will not miss that window again.”