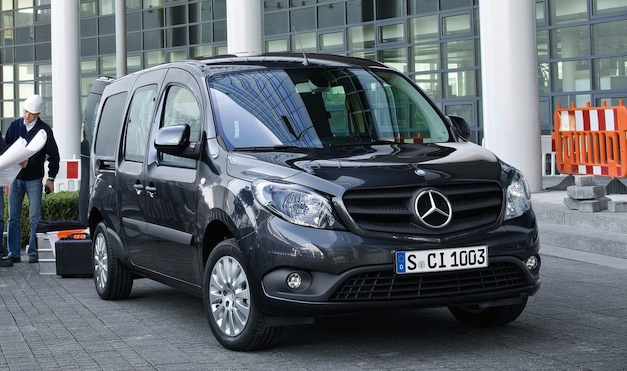 Often in this part of the world, the last thing we’d ever imagine is a Mercedes-Benz minivan. But truth be told, Mercedes manufactures a wide array of vehicles, from commercial light- and heavy-duty vans and trucks, to the traditional luxury vehicles that most of us are familiar with.

There is however a new van that was just released by the Silver Arrow brand. Called the Citan, the new van sits below the large Sprinter (which we get here badged as both Mercedes and Dodge/Ram vans), Vario, Viano, and Vito vans. And according to Mercedes, the Citan is aimed towards those who need a smaller van in Europe’s growingly congested cities.

Three turbodiesel direct injection engines are offered while one supercharged gas engine is included in the mix. The turbodiesels produce anywhere from 75hp to as much as 110hp while the gas motor produces 115hp. All can be mated to a five or six speed cogswapper, which channels the power to the front wheels.

Considering the history Mercedes has history of producing mechanically robust vehicles and diesel engines, the new Citan is sure to cater well to those who are size conscious and need a long lasting, durable van. 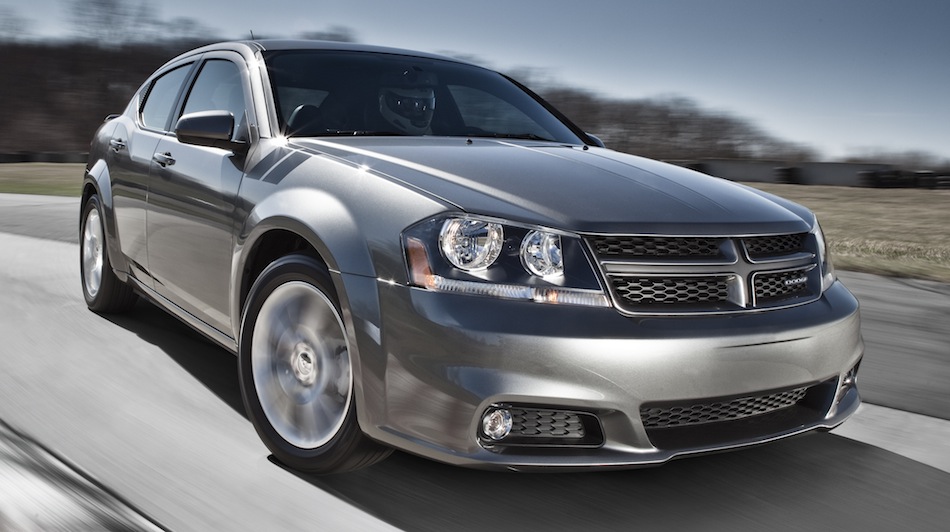