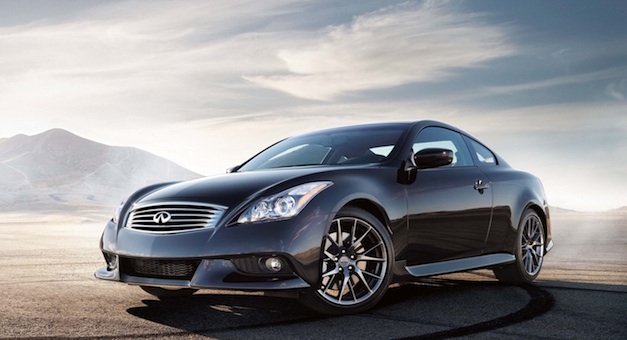 One of the biggest cars to come from Nissan’s luxury brand, Infiniti, has to be the G sedan, coupe and convertible. When first introduced as the G35 in the early 2000s, it was then that Infiniti truly focused its aim at BMW, specifically the 3-Series. The current generation of G’s however is coming to an end, considering the sedan came out in 2007.

In light of the 2012 New York International Auto Show, some new details are out regarding the next generation G after an interview with a major figure at Infiniti.

So far, what’s been learned is that the next G is ready to be sold by the end of the summer of 2014, with sales beginning in the Japanese domestic market. In essence, considering Mercedes-Benz and Infiniti’s recently announced collaborative efforts, the next generation G is actually built off of the same platform, which underpins the next Mercedes C-Class.

Said to be featuring a more streamlined design that has a lower roofline, Infiniti apparently is jumping on the “four-door coupe” bandwagon with the next generation G and that there will be many visual cues and details transposed from the Etherea concept. Overall length and width is said to be the same.

At the time of the interview with the Infiniti insider, word is that the G will come in the two traditional forms we’ve come to get used to, a sedan and a coupe—with the coupe coming after the sedan in 2015. However, the insider also added that they’re considering a successor to the EX compact luxury crossover that could be based off of the G.

Engines specifics haven’t been disclosed as of yet, and supposedly the insider cleared up a rumor that the next Infiniti G’s platforms and engines will be built by Mercedes—this is apparently false. By company tradition again though, Nissan’s infamous 3.5L VQ35HR V6 will once again provide the basis of the G’s engines, with Infiniti working on an in-house developed direct injection engine based on the VQ. A hybrid version is also said to be in the works, while the diesel powered G’s will be the only ones featuring Mercedes-Benz engines.

But the bigger news comes in the form of performance. The Infiniti insider was allegedly able to leak some details on an all-new high performance IPL—Infiniti Performance Line—version of the G. The insider said that it will feature a completely new 530hp 3.7L twin-turbocharged, direct injected V6, which will also be featured in IPL’s other high-performance vehicle ranges. It will be built along side the GT-R at Nissan’s Tochigi plant, the insider said that this new hot G will be priced closely to the Mercedes-Benz C63 AMG.

Now doesn’t that sound like a very exciting piece of news? 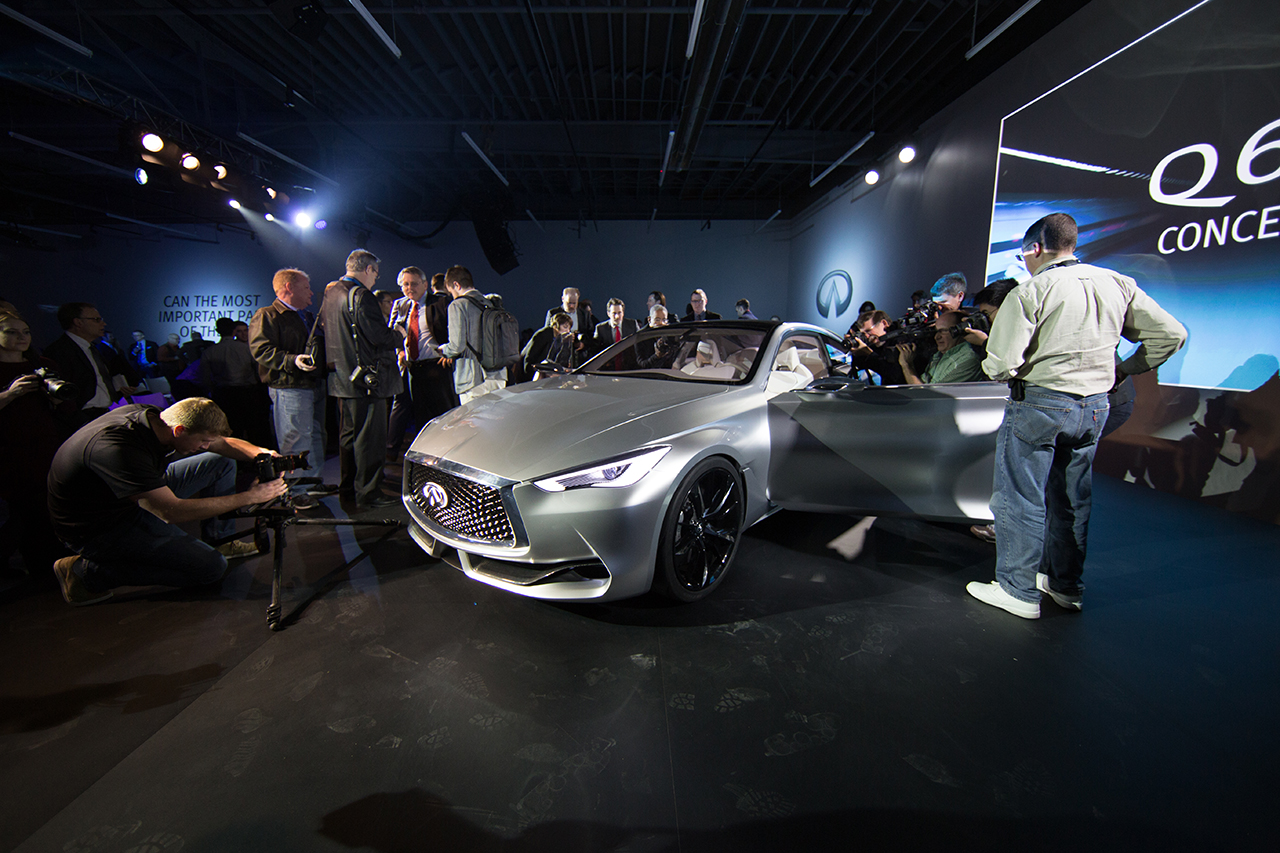 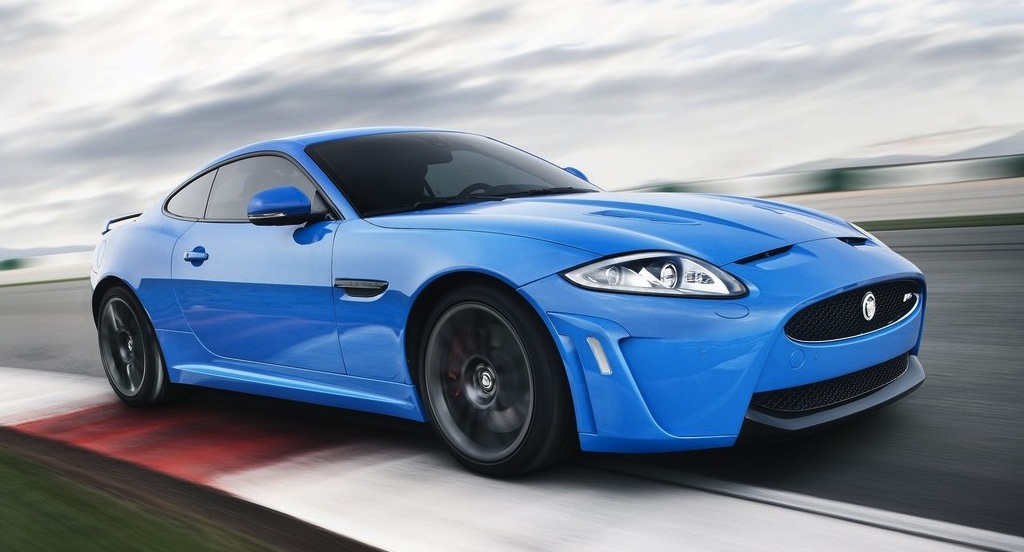