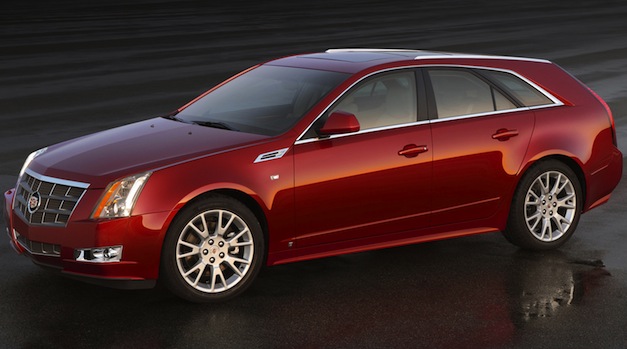 Cadillac has been planning some big moves and one of them is obviously the new BMW 3-Series contender—the ATS, which is looking to be extraordinarily promising on paper. But that’s not all as there are reports that America’s top brass will be making some changes in their model lineup.

We start with the mid-range CTS sedan, which is currently offered in three ways: sedan, coupe and wagon. Considering that the current generation has been with us since 2008, it’s reasonable to begin questioning what Cadillac has in store for the future. So far, Caddy has confirmed that they will continue featuring, at bare minimum, a coupe and wagon in their future lineup. However, they didn’t say what they would be based off of.

Click here for more news about the 2013 Cadillac ATS.

“The fact that we offer coupes and wagons, that’s going to continue,” Cadillac’s vice president of marketing, Don Butler, was quoted. “I’m not saying that will necessarily continue forward in the way we’re doing it today.”

Cadillac did share though, that the new CTS will be growing in size to tighten its aim on the BMW 5-Series, Mercedes-Benz E-Class, and Audi A6. Resultantly, some have pondered that these new coupe and wagon variants will be slotted in between the CTS and the ATS, following Audi’s placement of the A5 and Mercedes-Benz’s placement of the E-Class coupe in their own respective lineups. This comes after a rumor lingering from last year that a four-seater convertible will be spun off of the ATS and will be placed below the CTS.

Additionally, along with the same interview with Don Butler, Cadillac has also apparently confirmed planning for a ATS-V, which is expected to churn out at least 400hp.

Either way, things are about to get far more exciting with Cadillac and we can hardly wait. 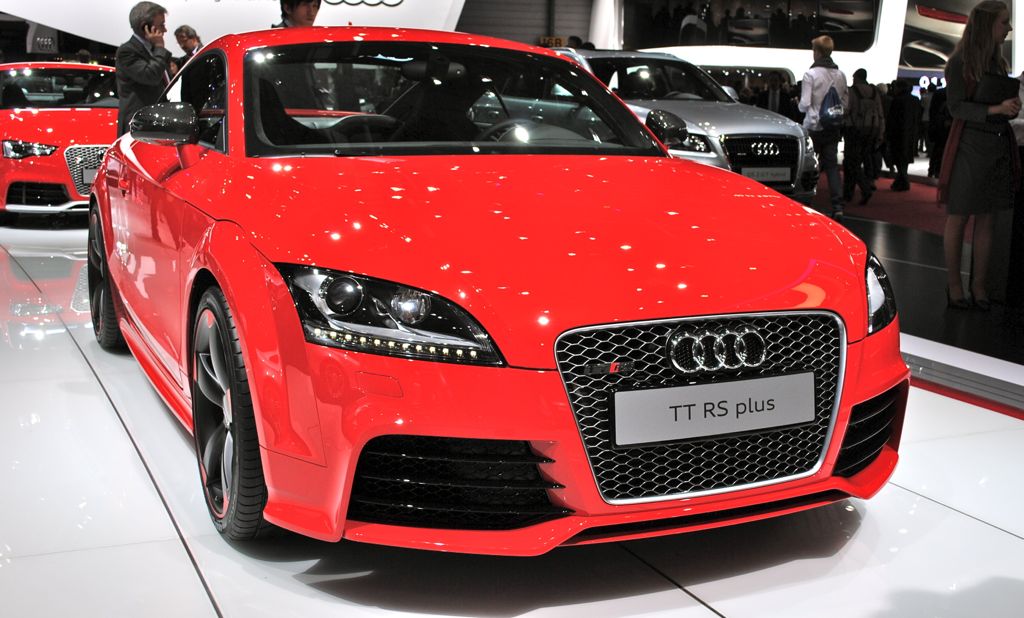 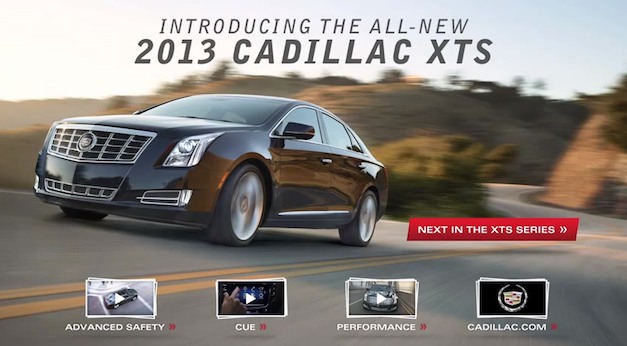 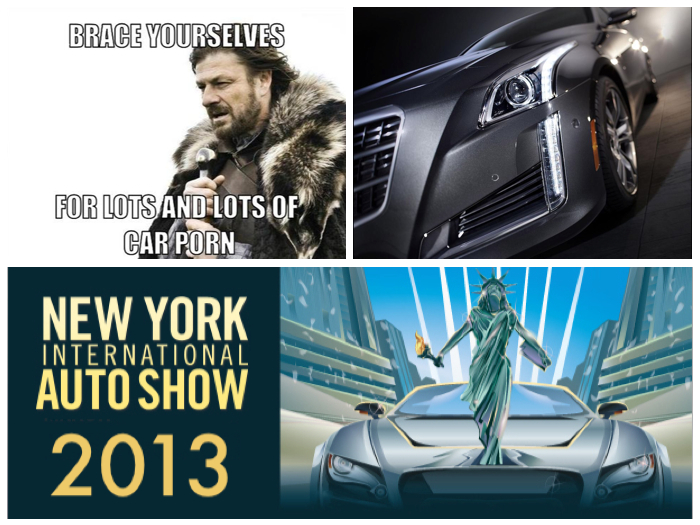 March 25, 2013 Omar Rana Comments Off on 2013 New York: Brace yourselves, the 2013 New York International Auto Show is just about here