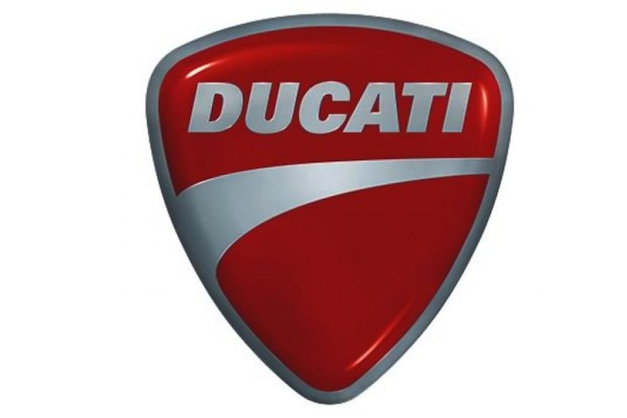 Following a report that announced Audi’s interest in purchasing the famed Italian motorcycle manufacturer, Ducati, word is that Audi is now set up to buy the brand for $1.1 billion.

“Ducati is one of the finest machines you can buy but strategically it’s insignificant for Volkswagen,” said Christoph Stuermer, an analyst for HIS, a Germany-based firm. “Its revenue is more than Lamborghini’s and Bugatti’s combined, but to the automotive operations, it’s a mere accessory.”

The acquisition of Ducati would mark the 11th brand to be added to Volkswagen AG’s portfolio, alongside Lamborghini and Bugatti, and heavy-duty truck makers Scania AB and MAN SE.

The reason Audi’s interest in Ducati seems to be explained by Audi’s desire to tighten its competition against BMW, who has been a longtime maker of motorcycles. Analysts noted that the Ducati brand will do well to complement Audi in the same way BMW’s motorcycles complement the BMW brand—obviously though, the difference is that BMW’s two-wheelers are made in-house.

So far, the report also says that Audi is set to close the deal by Wednesday.