Power for the 2012 Dodge Charger SRT8 also comes from the 6.4 liter HEMI V8 making 470-hp and 470 lb-ft of torque – 45 more horsepower and 50 more lb-ft of torque than the outgoing model. Also mated to a 5-speed automatic transmission with paddle shifters as standard, the 2012 Charger SRT8 goes from 0 to 60 mph in the high 4 second range with a top speed of 175 mph. It can run the quarter mile in the high 12-second range.

We’re looking forward to getting behind the wheel. 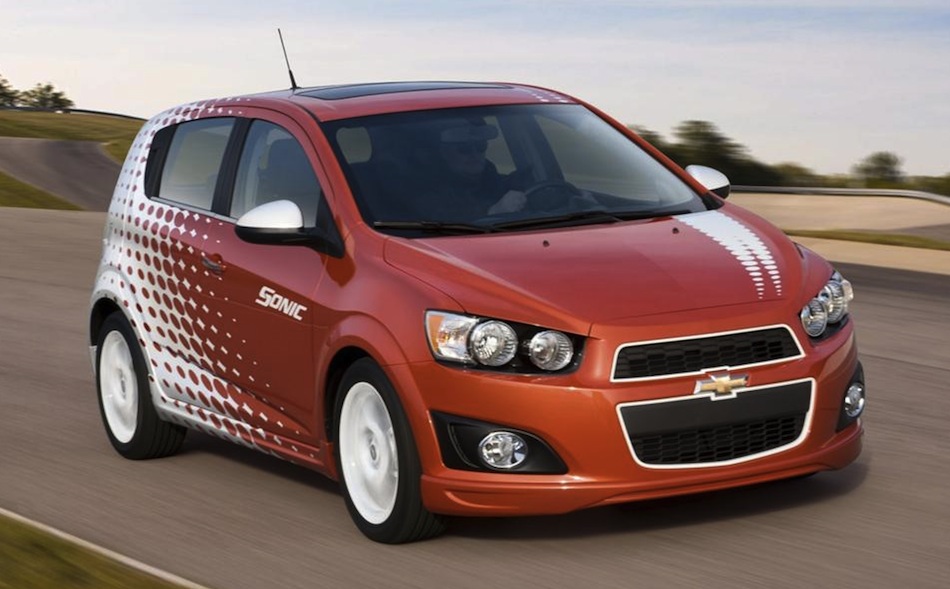