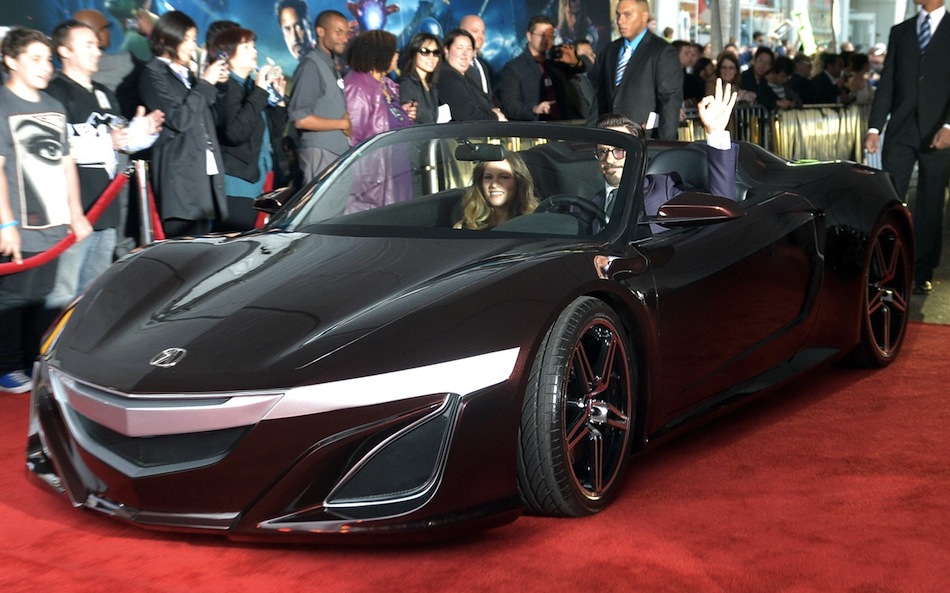 This past Wednesday, Marvel Studios held the Hollywood premiere for the new Avengers movie at the El Captain Theater. Thousands watched as actor Robert Downey Jr., who plays Tony Stark and Iron Man in the movie, drove down the red carpet in a convertible version of the upcoming NSX supercar.

“Acura is excited to continue our presence as the official vehicle of S.H.I.E.L.D. in Marvel films (Captain America: The First Avenger, THOR, and The Avengers),” said Mike Accavitti, Vice President of National Marketing Operations.

The Acura MDX, ZDX, TL, and the RDX all make a cameo in the new movie that opens nationwide on Friday, May 4, 2012. 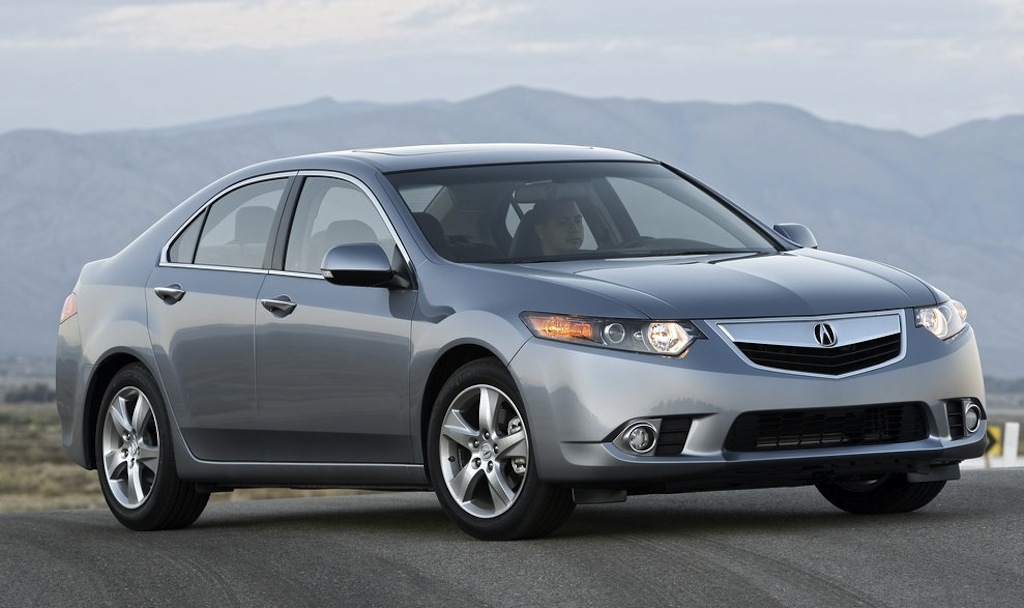 Report: Acura TSX to be discontinued after 2014 model year to make way for replacement

June 3, 2013 Chris Chin Comments Off on Report: Acura TSX to be discontinued after 2014 model year to make way for replacement