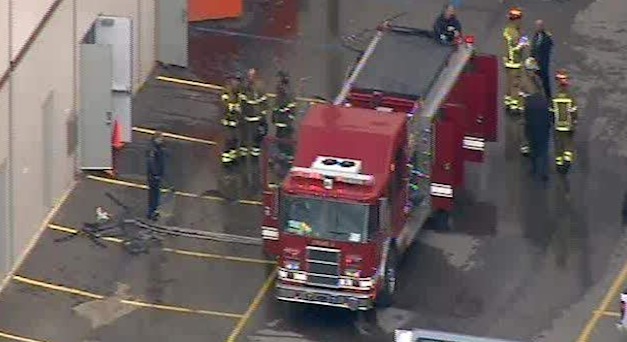 Warren Deputy Fire Chief Gary Wilkinson told media that when crews arrived at the scene, they found a small fire in one of the labs and discovered two workers inside.

One of the employees sustained some serious injuries and was transported to the hospital. Wilkinson said the injuries were not life threatening. The second employee was treated at the scene for minor injuries.

We are aware of an incident this morning about 8:45 a.m. in one of the laboratories at the Alternative Energy Center at the General Motors Technical Center in Warren, Mich. Fire and emergency authorities were called to the scene. The building was evacuated. All employees have been accounted for. We are aware of five employees being evaluated on scene by medical personal and only one employee is being further treated.

BMW: Project i vehicles will be ‘premium-cars’

March 6, 2009 Omar Rana Comments Off on BMW: Project i vehicles will be ‘premium-cars’