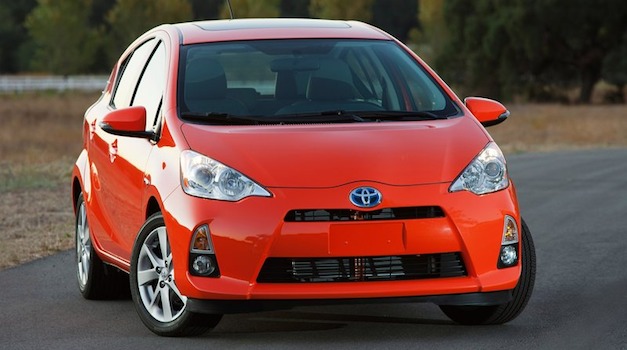 The debate on whether or not buying a hybrid is worth the cost is never-ending. A new study by RL Polk states that about two-thirds of U.S. hybrid buyers returned to the market in 2011 to chose something besides another hybrid.

Putting owners of the best-selling Toyota Prius hybrid aside, the repurchase rate among hybrid buyers dropped 22 percent last year. In the beginning of 2008, the loyalty rate for hybrids ranged between 26.4 percent in the second quarter and 41.8 percent in the second quarter of 2009. In the fourth quarter of 2011, the rate was 40.1 percent while the total for 2011 came in at 35 percent.

So is it all bad new for those automakers that invested heavily in hybrid technology? Not really. Brad Smith, director of Polk’s loyalty management practice, says that hybrids have attracted new buyers to brands and the move has helped automakers keep customers loyal to the brand overall.

“It’s a great conquesting tool for brands,” Smith said in an interview with Automotive News.

Polk said that in 2011, 60 percent of Prius owners bough another Toyota brand. For Honda hybrid owners, 62 percent of  returned to the brand to buy another Honda.