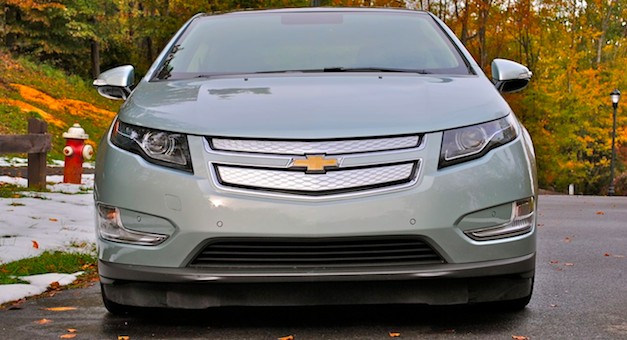 General Motors will be resuming production of the Chevrolet Volt earlier than planned, after March sales proved to withstand some negative publicity. The company hopes to increase sales of the Volt by more than 30 percent in the coming months.

In March, Gm sold a total 2,289 Chevrolet Volt units, beating the previous best month in December where it sold 1,529 units.

“It seems like we’ve sustained ourselves through this difficult period,” CEO Dan Akerson said in an interview with Bloomberg Radio’s “A Closer Look With Arthur Levitt” scheduled to air in May. “We hope to get up to 3,000-plus in the coming months and are certainly positioning it.”

Volt sales were hurt by a investigation by the National Highway Traffic Safety Administration into the car’s safety. NHTSA closer the probe in January, saying the Volt or other electric vehicles pose no more of a fire risk than other cars. 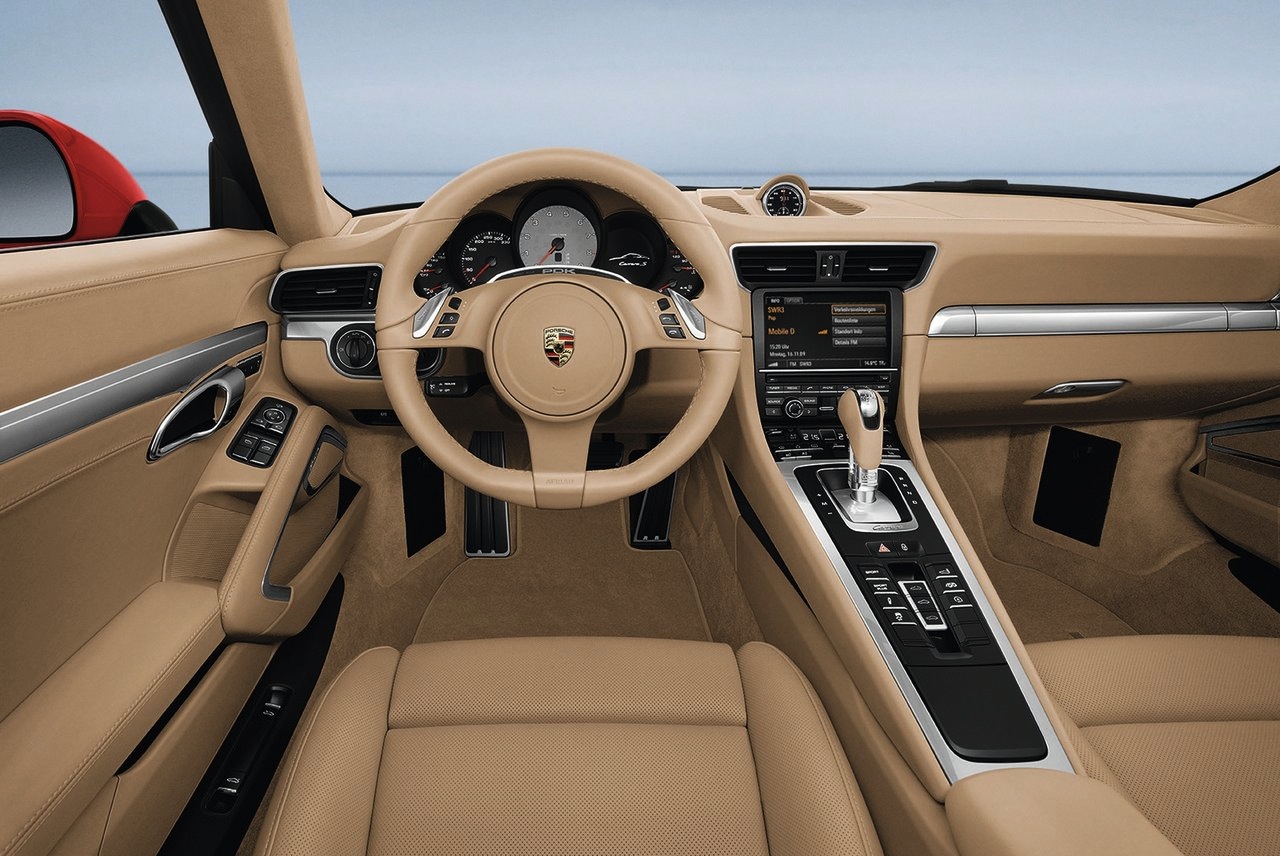 Video: The philosophy behind the new interior of the 2012 Porsche 911

October 5, 2011 Omar Rana Comments Off on Video: The philosophy behind the new interior of the 2012 Porsche 911