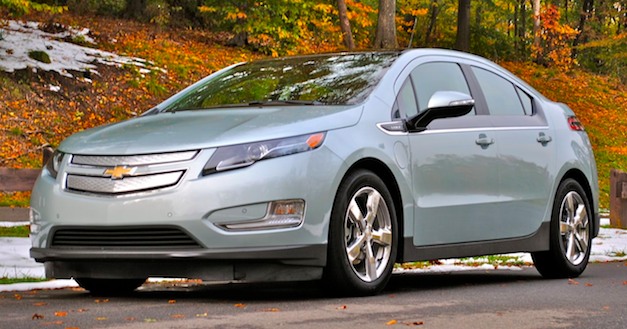 Next time Bob Lutz defends the Volt you better listen and not argue back.

The Chevrolet Volt also outsold the Nissan LEAF in Feb. 2012.