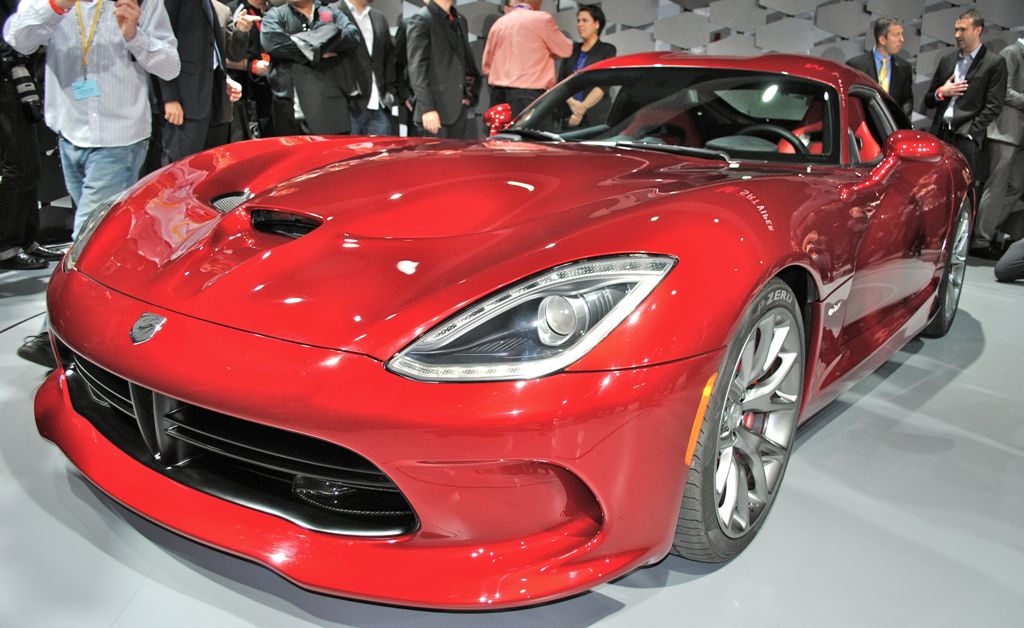 The recent trends of EVs and fuel misers almost gave off the impression that the days of balls-out performance are coming to a slow end. But a while ago, Dodge’s SRT brand promised that their famous supercar, the Viper, was on the road to being reborn, creating quite a bit of buzz and anticipation. Well, after all the leaks and news, we present to you the all new and much anticipated, 2013 SRT Viper, here in flesh at the 2012 New York International Auto Show. Oh baby…

“After a gut-wrenching period of uncertainty, the Street and Racing Technology brand team is extremely proud that our hand-built in Detroit, flagship supercar is back and ready to take on the performance car world,” said Ralph Gilles, CEO of Chrysler’s SRT Brand. “Beyond being the flagship for the new SRT brand, the launch of the 2013 Viper proves that we simply would not let the performance icon of the Chrysler Group die. Willed to live on by a very special group of performance enthusiasts inside the company and across Viper Nation, this SRT team under our new leadership was challenged to not just continue the legendary Viper, but to create a world-class supercar that would showcase the very best we have to offer.”

Under the classic and long hood beats a whopping 8.4L V10 that disrupts the Earth’s rotation with 640hp and 600 lb-ft torque, a figure that SRT says is the most torque of any naturally aspirated sports car engine in the world. Simply put, I just love the fact that Ralph Gilles, SRT brand’s manager, basically and inadvertently gave the middle finger to environmentalists by exemplifying the classic saying: there’s no replacement for displacement.

Next to the massive engine are chassis enhancements, which are said to improve torsional stiffness by 50% and reduce weight from the previous Viper by 100lbs. This can be credited to an all-new carbon fiber and aluminum body and much more.

Release dates and pricing have yet to be released, but these details are sure to come as time goes by. So without further adieu, check out the fresh floor pictures of the new 2013 SRT Viper—it’s worth the several clicks and minutes. 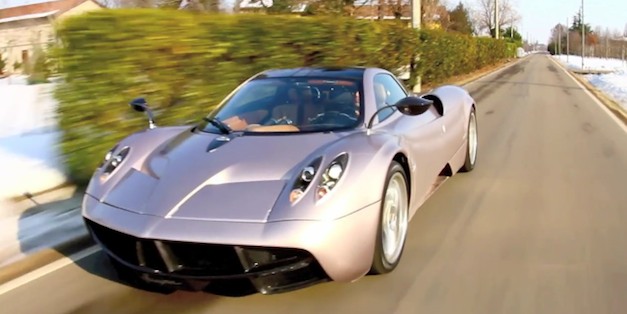 Video: A beautiful 1 minute and 16 seconds with the Pagani Huayra

March 1, 2012 Omar Rana Comments Off on Video: A beautiful 1 minute and 16 seconds with the Pagani Huayra 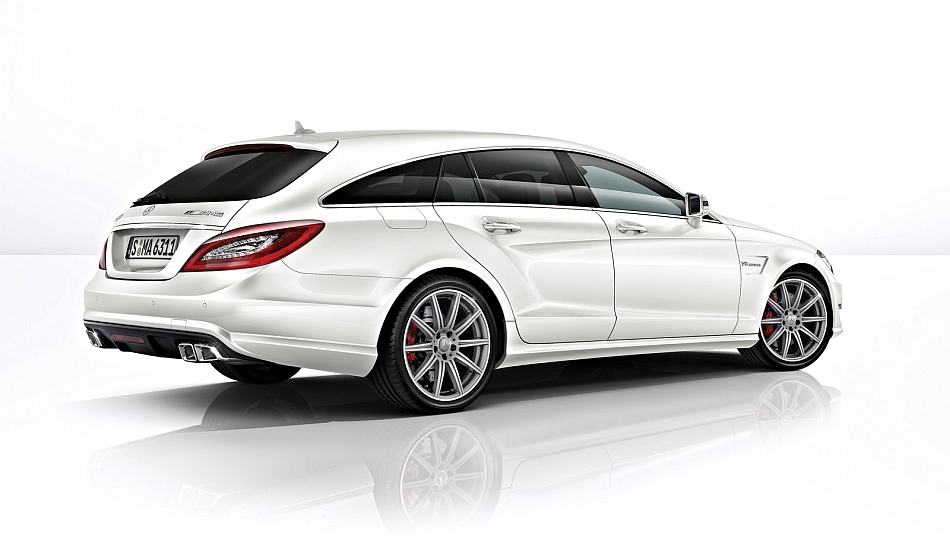