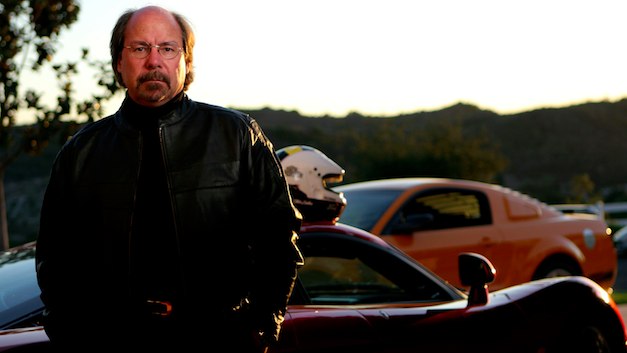 Steve Saleen, the famous race car driver and automotive icon, has announced that the Saleen brand has finally return to him. After years of litigation, Saleen has regained control of the Saleen brand.

“In 2007, it was a difficult decision to resign from Saleen, Inc.” said Steve Saleen. “But I knew it had to be done in order to preserve the Saleen brand and to ensure the authenticity and high performance that our customers had come to expect.”

Steve Saleen started his signature line of SMS Supercars in 2007 as well. The new brand launched three successful models including the SMS 570 Challenger, SMS 302 Mustang, and the SMS 620 Camaro.

“Although the Saleen brand is a huge part of my identity, I knew it was the vision and passion that would shine through on my signature vehicles,” Steven said. “However, it couldn’t have been done without the support of the Saleen community. The foundation and inspiration that they gave me to move forward with my vision was what ultimately moved us to regain the Saleen branding. Most importantly the Saleen community gets their identity back as well.”

February 22, 2010 Omar Rana Comments Off on Cadillac to return to Europe, will showcase lineup at Geneva