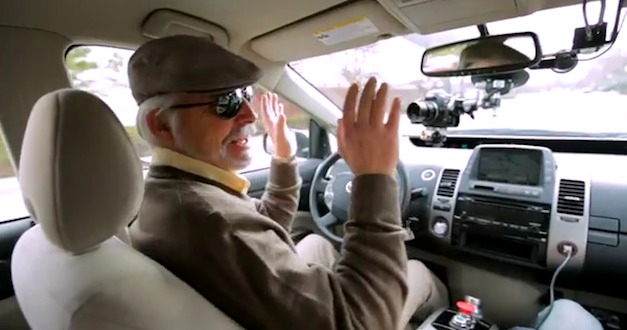 Whenever I heard the words ‘self-driving car’ I cringed at the idea of cars driving us everywhere we wanted to go. Of course, my mindset was around the fact that I love driving and enjoy the actions of turning the steering-wheel myself and stepping on the accelerator. I never really cared to see the benefits of self-driving cars… until now.

To illustrate the potential benefits of pursuing the development of an autonomous car, Google put a blind man behind the wheel of self-driving Prius on public roads.

The video features a man named Steve Mahan who is ‘well past legally blind.’ He said that the self-driving Prius would give him created independence.

Description of the video by Google:

We announced our self-driving car project in 2010 to make driving safer, more enjoyable, and more efficient. Having safely completed over 200,000 miles of computer-led driving, we wanted to share one of our favorite moments. Here’s Steve, who joined us for a special drive on a carefully programmed route to experience being behind the wheel in a whole new way. We organized this test as a technical experiment, but we think it’s also a promising look at what autonomous technology may one day deliver if rigorous technology and safety standards can be met. 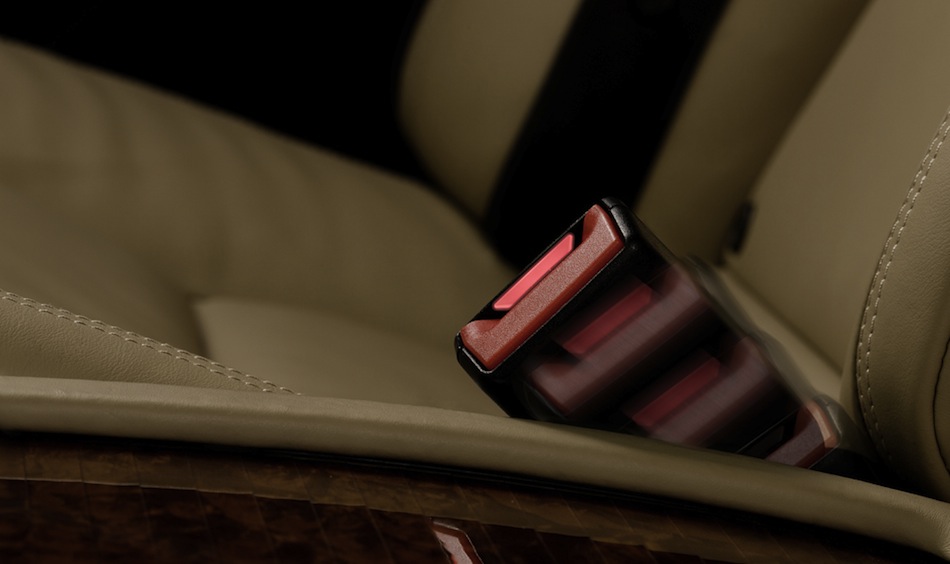 GM to offer BlackBerry, iPhone apps for the Chevrolet Volt

December 14, 2009 Omar Rana Comments Off on GM to offer BlackBerry, iPhone apps for the Chevrolet Volt