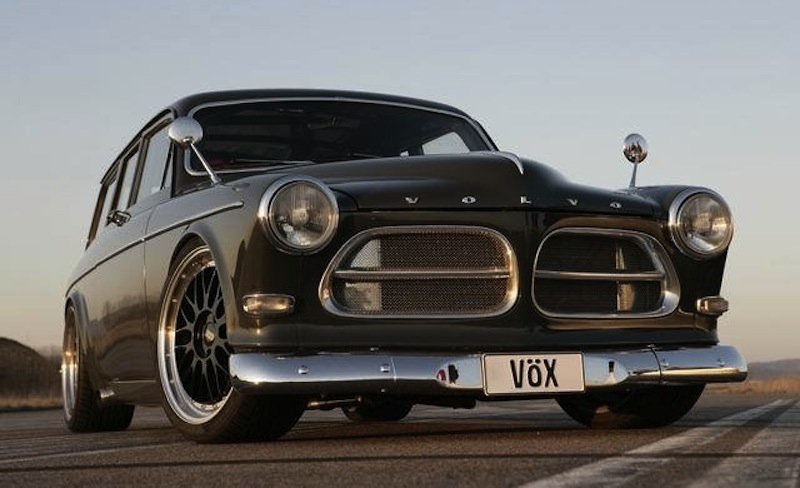 A 1969 Volvo Amazon Kombi first surfaced at the Sema show back in 2006 that was impressively modified. Since then, owner and creator Mattias Vocks, a Swedish enthusiast and Koenigsegg employee, has added even more horsepower, and is putting it up for sale.

Since it’s Sema debut, Vocks took the power from 592hp up to 788hp and 723 lb-ft of torque. This isn’t the only dramatic modification the Volvo has undergone, however.

The model has been converted from a five-door to a three-door, a new 6-speed Getrag transmission has been added, as well as Koenigsegg CC8S brakes, adjustable front and rear suspension, and a new rear differential.