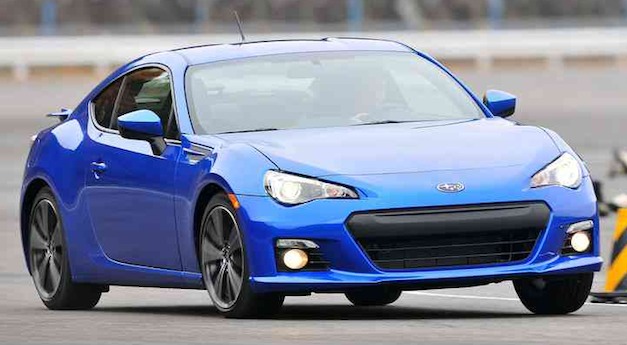 The performance numbers on the 2013 Subaru BRZ are finally starting to roll in. Edmund’s Inside Line has published its first track results with the new BRZ, the sibling to the Scion FR-S and Toyota GT-86.

Not impressed? “If you’re the kind of enthusiast whose car must be able to hammer down freeway on-ramps with its tires ablaze, the BRZ isn’t your car,” says Inside Line says. Explaining the performance figures, Subaru says “The rev limiter in 2nd gear kicks in at 59.2 mph, requiring a second shift to achieve the milestone and slowing the time considerably. The quarter-mile passes in 15.3 seconds at 92.1 mph. Judge the BRZ on its acceleration alone and you’ll be disappointed. But it should surprise exactly no one that 200 horsepower pushing around 2,734 pounds isn’t going to thrill John Force.”

Have these numbers changed your opinion about the Subaru BRZ and Scion FR-S? Let us know in the poll below. 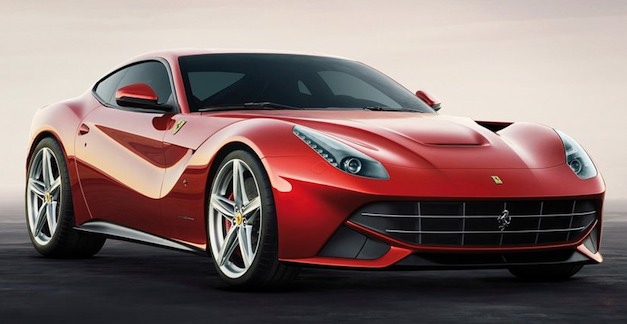