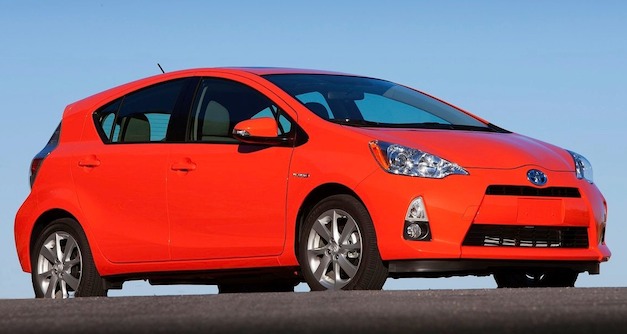 The Toyota Prius C is selling quite well for the Japanese brand, however the problem is that the company is only producing a small 6,000 units a month, which is creating a supply issue for North America.

The Prius C, which went on sale in Japan on Dec. 26 and hits U.S. showrooms this month, has an initial backlog of 120,000 units in Japan and has sold 1,021 units in the United States during its first three days.

Toyota executives are now optimizing production to get more Prius C’s to dealerships as soon as possible.

They better hurry up.