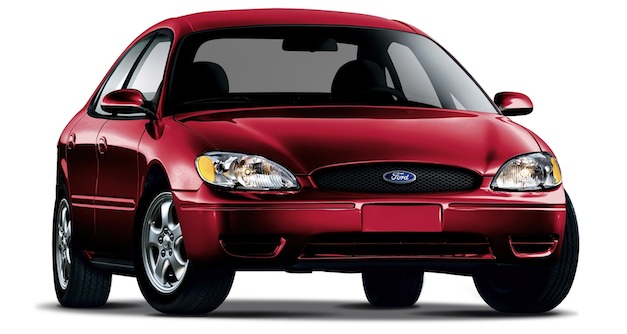 A total of 14 complaints have been filed with the National Highway Traffic Safety Administration from drivers of Ford Taurus models.

The complaints all say that the car’s throttle becomes stuck in the open position after speeding up, and does not allow them to stop. The only way to stop, in some cases reported, was to shift the car into neutral or park along with pressing the break pedal. Additionally, some reported that the rpm’s reached up to 4,000 even after shifting into park or neutral.

Both the 2005 and 2006 model years are being investigated, with close attention being paid to the cruise control cables, which may have become detached in these instances.

“My 2005 Ford Taurus accelerates on its own every so often,” one driver wrote. “When it accelerates, I try to brake the but the car vibrates very badly and does not want to slow down.”

So far, no injuries or crashes have been reported, although on driver noted that they ran past a red light and partly into the intersection before they could stop the car.

The NHTSA says that 360,000 units may be affected, but has not determined the extent of a recall at this time.

March 3, 2011 Omar Rana Comments Off on We’re not kidding: Mazda recalls 52,000 Mazda6 units because of spiders