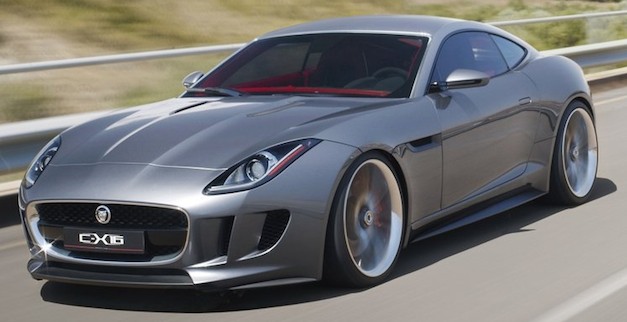 According to Inside Line, Jaguar will decided very ‘soon’ whether to go ahead and build the C-X16 sports coupe, but by the way global brand director Adrian Hallmark talks about the car, it seems like it will be an inevitable move for the automaker.

Click here for more news on the Jaguar C-X16 Concept.

If/when the Jaguar C-X16 Concept is approved for production, it will show up in the company’s lineup in late 2014 as a 2015 model.

Hallmark believes that ‘Jaguar without a sports car is like Porsche without a 911.’ He said that it is very important for Jaguar to better its image with a sports car like the C-X16 before offering the eventual BMW 3-Series competitor.

Hallmak says that pricing for the C-X16 will come somewhere between the Porsche Cayman R and the base 911 Carrera.

Refresher: The Jaguar C-X16 Concept is powered by a 3.0 liter supercharged V6 engine making 375-hp with a maximum torque of 332 lb-ft. The engine is mated to an 8-speed transmission, which has a motor generator that draws power from a 1.6 kWh battery pack. The battery charges through a brake energy regeneration system, and allows for an extra 94-hp and 173 lb-ft of torque. 0 to 62 mph comes in just 4.4 seconds with a top speed of 185 mph. Acceleration from 50 to 75 mph takes just 2.1 seconds. Jaguar says that the C-X16 is able to travel up to 50 mph under electric power alone. 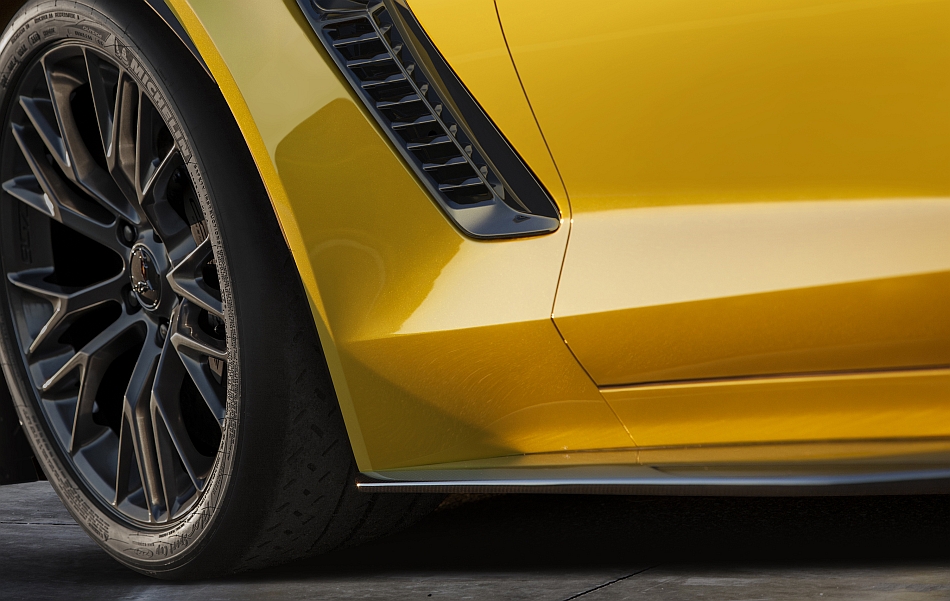 Chevrolet teases the all-new 2015 Corvette Z06, due at Detroit

December 4, 2013 Chris Chin Comments Off on Chevrolet teases the all-new 2015 Corvette Z06, due at Detroit 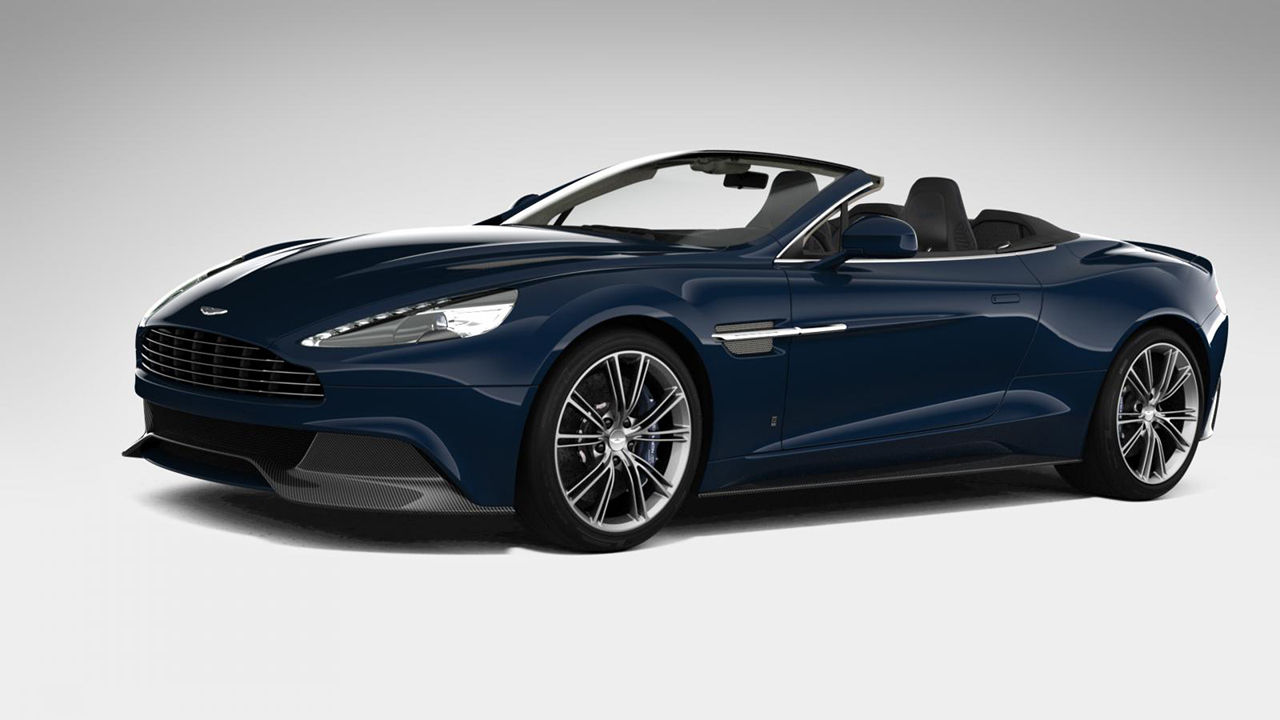