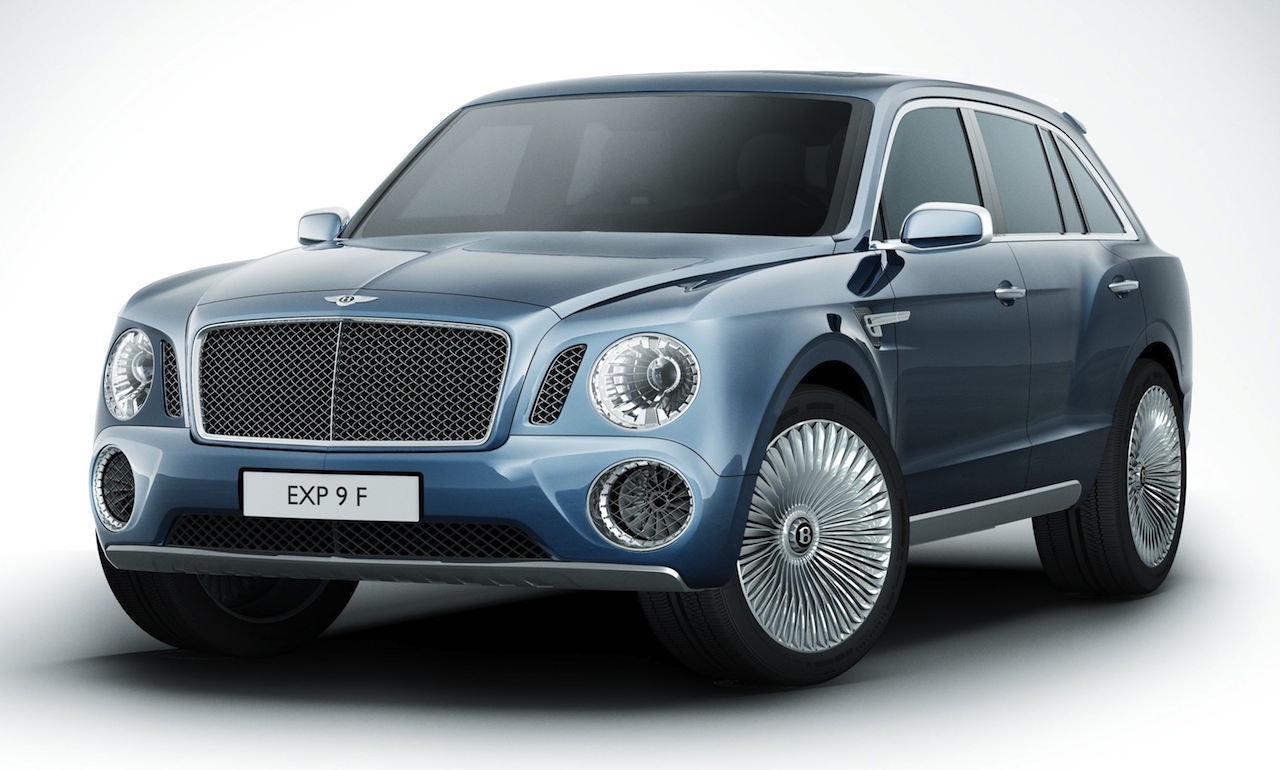 Bentley has released details and images of its new SUV Concept – known officially as the EXP 9 F. Ready to make its public debut at the 2012 Geneva Motor Show tomorrow, the Bentley EXP 9 F Concept is the company’s take on ‘the Grand Touring Bentley – a vehicle that feels equally at home at an opera gala performance, on the sand dunes and the overtaking lane of the autobahn.’

“A Bentley Grand Tourer doesn’t necessarily have to be a coupé, a convertible or a saloon – it could equally well be an SUV. What’s important is that it should be true to Bentley’s brand values and in line with the desires and needs of our customers.”– Alasdair Stewart, Member of the Board, Sales and Marketing.

Power for the Bentley EXP 9 F Concept comes from a 600-h- 6.0 liter twin-turbo W12 engine that’s found in the continental. However, Bentley says that its 4.0 liter twin-turbo V8 or a plug-in hybrid drivetrain could also meet the company’s performance requirements for an SUV. All these options are under consideration if the model gathers enough positive reaction at the auto show circuit and if it’s approved by the higher-ups.

“We are very excited by the potential of a high performance, ultra-luxury Bentley SUV. We know that many Bentley customers already own SUVs, admiring their style, luxury, performance and versatility. With EXP 9 F, Bentley is making a clear statement of intent that we have both the expertise and desire to meet and exceed their expectations.” Wolfgang Dürheimer, Chairman and Chief Executive, Bentley Motors. 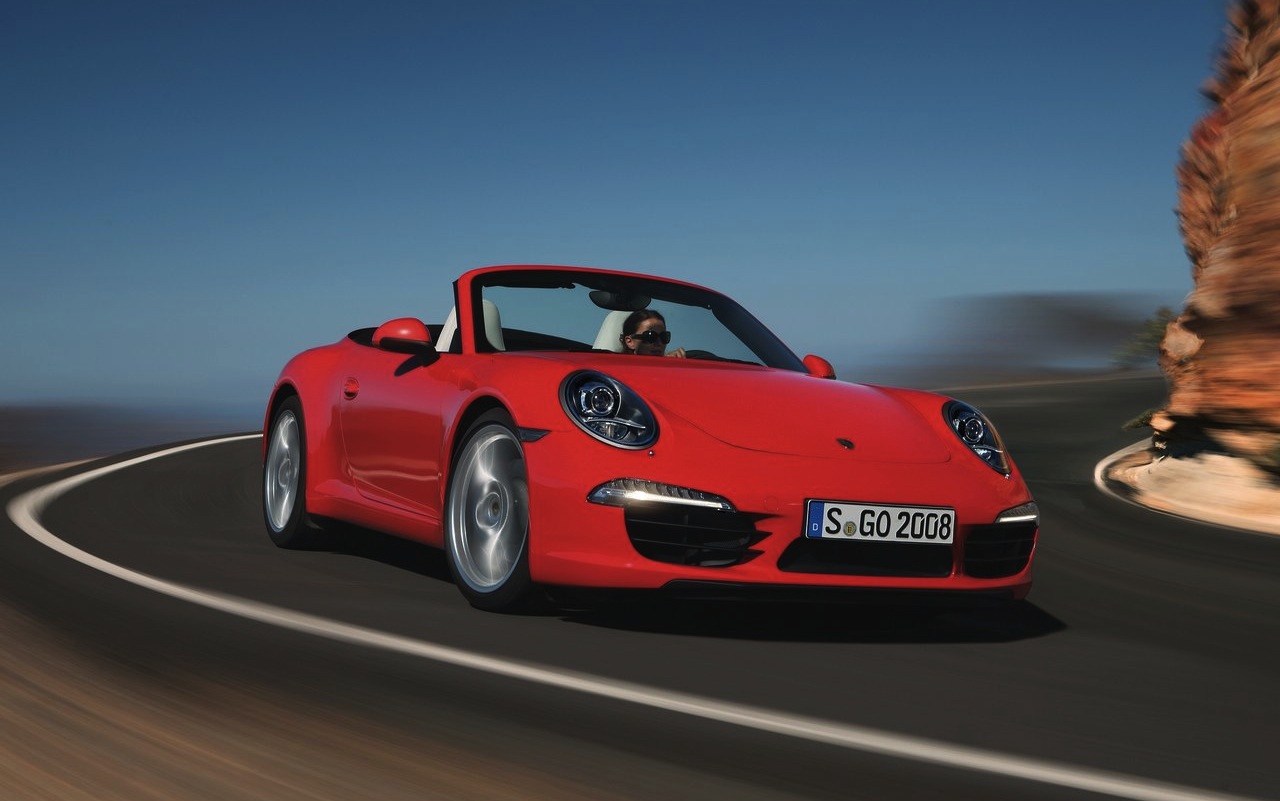 Rolls-Royce Wraith to debut in Geneva, will be the most powerful and beautiful Rolls ever

January 18, 2013 Omar Rana Comments Off on Rolls-Royce Wraith to debut in Geneva, will be the most powerful and beautiful Rolls ever