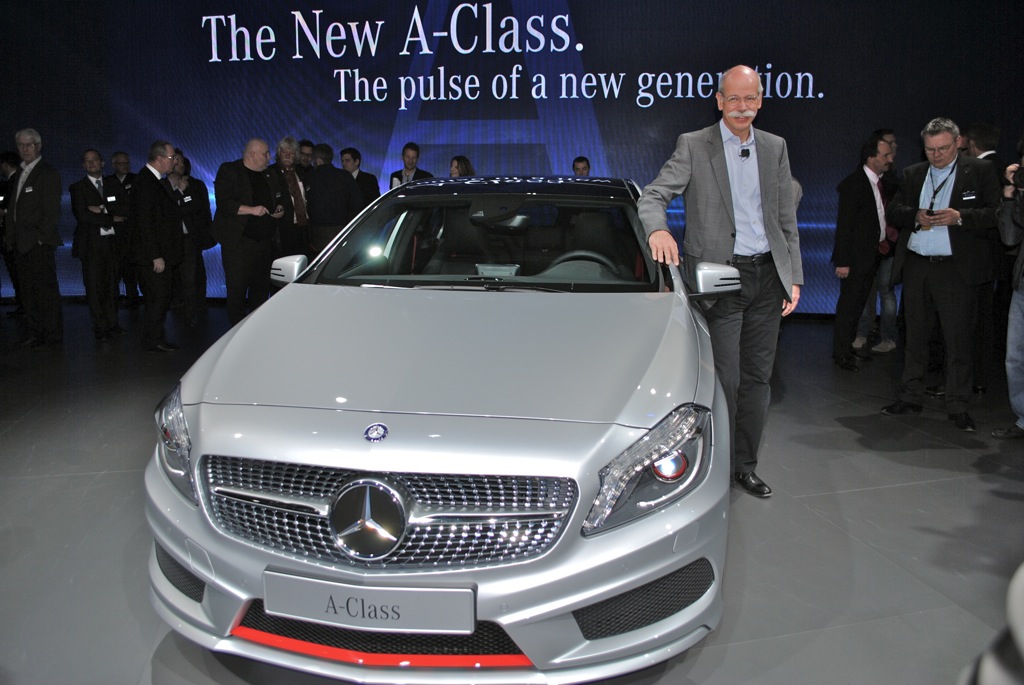 The 2013 Mercedes-Benz A-Class has kicked off the 2012 Geneva Motor Show for us here a night earlier. One of the most significant debuts at the 2012 Geneva Motor Show and one of the most significant debuts for Mercedes itself, the new A-Class has been totally redesigned inside/out but will keep a similar starting price as the model previously offered in Europe.

“A is for Attack: the A-Class is a clear statement of the new dynamism of the Mercedes-Benz brand”, explains Dr Dieter Zetsche, Chairman of the Board of Management of Daimler AG and Head of Mercedes-Benz Cars. “It is completely new, down to the last detail. In automotive development, it’s not often you get the chance to start with a clean sheet of paper. Our engineers and designers have made the very most of that opportunity.”

Hoping to attract (not attack) the younger crowd, Mercedes-Benz focused on making the exterior of the A-Class as sporty as possible. However, what will attract the younger-generation or tech savvy customers will be the new Mercedes-Benz COMAND system. Besides offering apps available at the Mercedes-Benz Apps Store, a new app will be offered to Apple iPhone users which will allow them to use the full functionality of the iPhone – including Siri. Other smartphones will be catered to at a later time.

For the first time, the AMG engineers were involved in the development of the A-Class from a very early stage. – so this thing better perform great. Engine choices include a range of gasoline and diesel engines. The gasoline lineup (most important to North American car shoppers) will include a 115-hp 1.6 liter in the A 180, a 156-hp unit and a 200-hp 2.0 liter option. Europe will get diesel options ranging from 109-hp to 170-hp.

All engines will be available with the fuel-sipping ECO start/stop function as standard. Transmission choices include a 6-speed manual or a 7-speed dual-clutch automatic.

The Mercedes-Benz A-Class will come to the United States next year. Prices will be confirmed on a later date. Oh and there will be an AMG version – we just don’t know when. 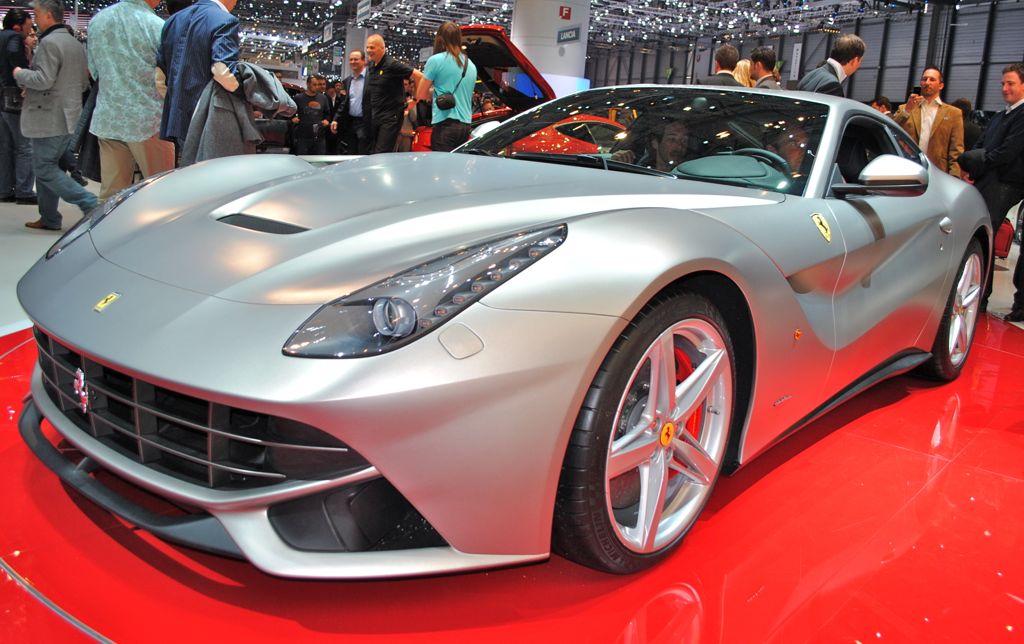 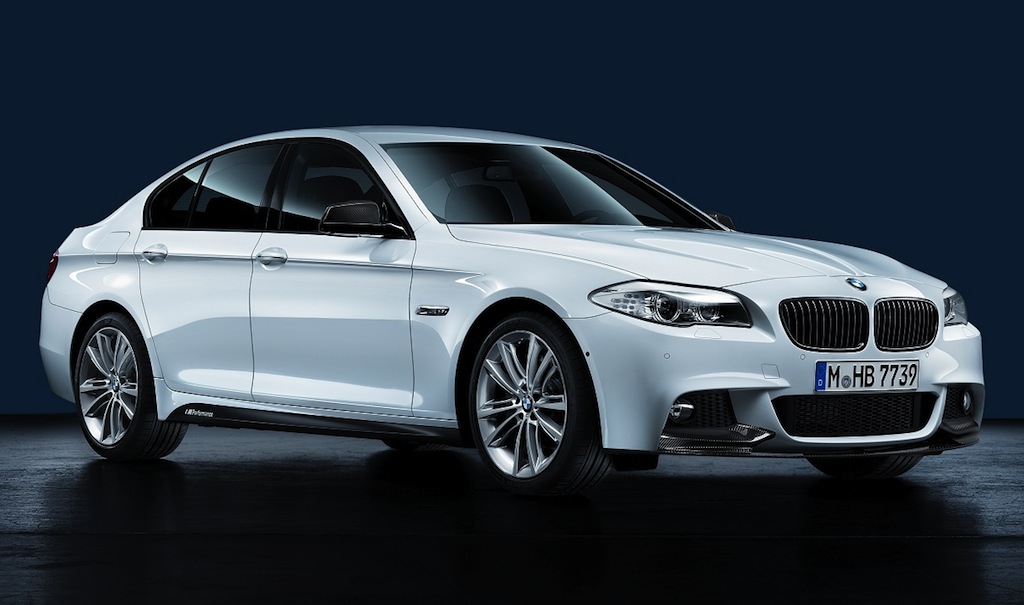 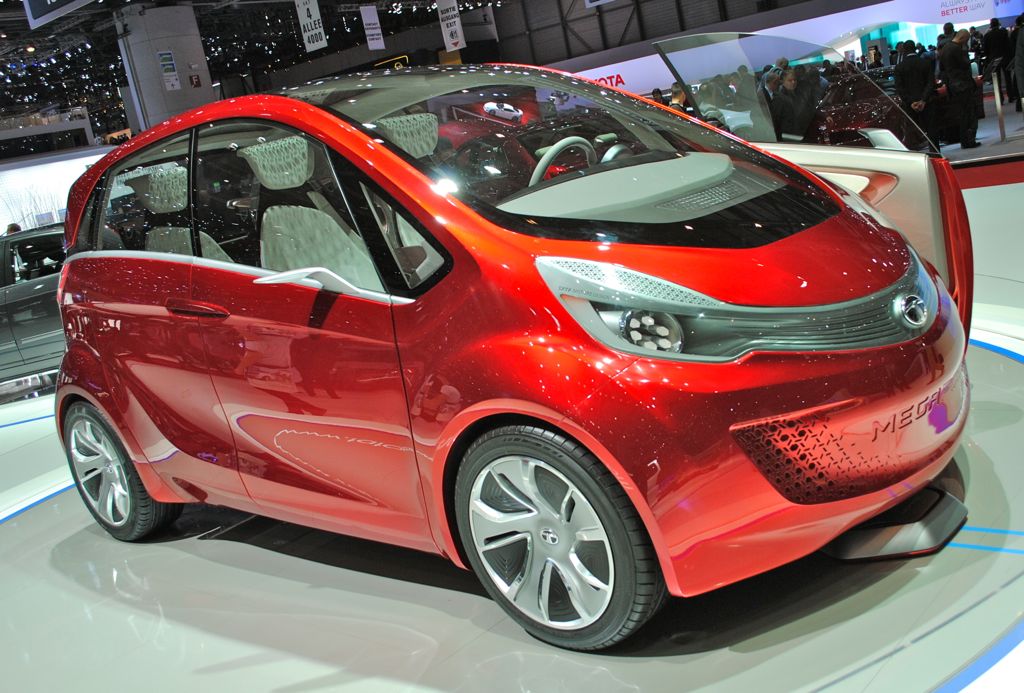