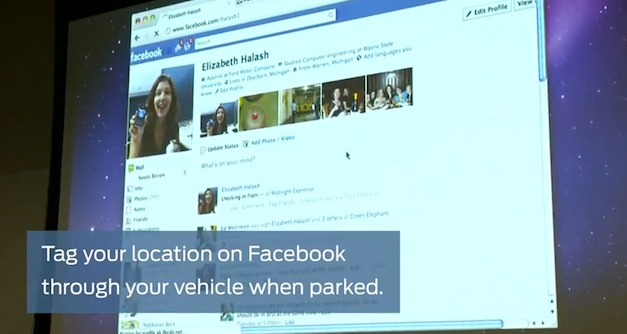 Facebook has recently held what it calls a “hackathon”, or an overnight creative session, for the Ford Sync system to come up with ways to integrate Facebook apps and features with Ford cars.

The 24 hour long session was held at Facebook’s Palo Atlo campus and was attended by both Ford and Facebook engineers so both teams could come together to make their ideas real.

At the end of the session, the prototypes were all presented, the most favorable of which are now in development in Dearborn at Ford’s labs. Some of the highlights include automatic “check in” when you shut your vehicle off, searching for nearby restaurants that have been “liked” by Facebook friends, or streaming a friend’s music into your car.

It will be interesting to see what comes of this project and where this will take Ford’s technology in the future. While I may personally have no use for the features, Facebook is a huge part of youth culture at the moment, and as these buyers being to shop for cars, this could easily be a stand out feature for that market.

Ever wonder what New York City will look like in 2030? Audi has…

Something that will help save Saab: Saab IQon Android-based system will be open to app developers

March 18, 2011 Omar Rana Comments Off on Something that will help save Saab: Saab IQon Android-based system will be open to app developers 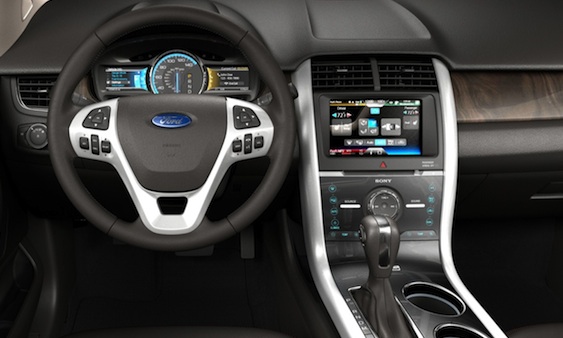