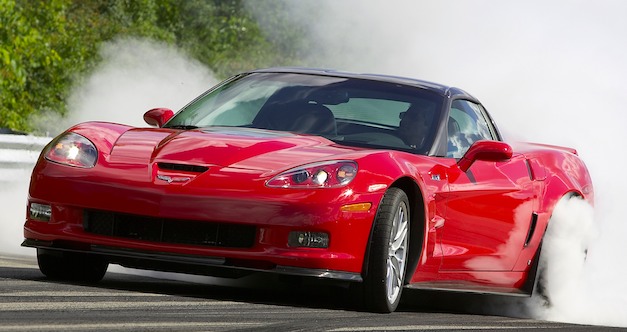 To demonstrate just how amazing the Corvette ZR1 and the Camaro ZL1 are, Chevrolet recently tested full-production models of the two cars at the ‘Grand Course’ at Virginia International Raceway.

“The Grand Course configuration is a challenge for production cars because it requires prodigious power, precise handling and tenacious grip to record a fast lap,” GM said in a statement.

“Like the Nurburgring, a single lap at VIR tests every aspect of a car, including power, brakes, steering, tire grip and chassis balance,” said General Motors North America President Mark Reuss. “To break a three-minute lap on the four-mile Grand Course is an incredible accomplishment for any car.”

Driving the 2012 Chevrolet Corvette ZR1 was engineer Jim Mero, who managed to lap the course in 2:45.6. Camaro engineer Aaron Link drove the ZL1, which returned a lap time of 2:52.4. – more than 6 seconds faster than the published lap time of a 2011 Ford Shelby GT500 on the same track.

Check out the videos of both laps after the jump.

February 11, 2011 Omar Rana Comments Off on Ford’s Jost Capito talks about the future of SVT and RS global vehicles