In an effort to reach further into the luxury segment, Renault has begun the development of a new model based on a Mercedes-Benz platform.

As the third luxury model Renault has planned, the automaker is still researching how well it would be received. Carlos Taveres, Renault Chief Operating Officer says “It is about using their platform and designing a Renault upper body to extend to it what I might call the French touch.”

France would be where the majority of the model’s production would happen, and CEO Carlos Ghosn notes he believes “At least one vehicle on a Daimler platform will help us.”

It may, but it won’t help charge the high price that normally comes with a luxury vehicle on its own.

Renault is also planning a new Espace minivan for 2014, a new luxury sedan, and a four-seat Smart as part of its partnership with Nissan and Daimler. 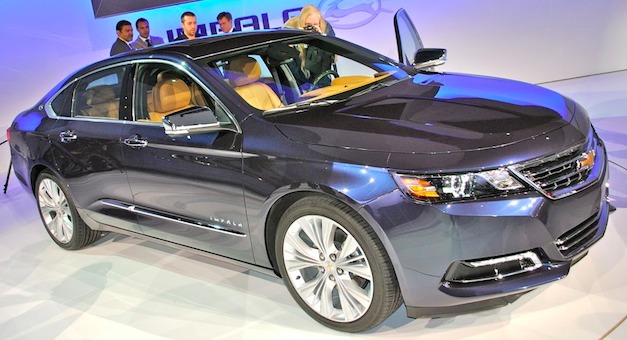