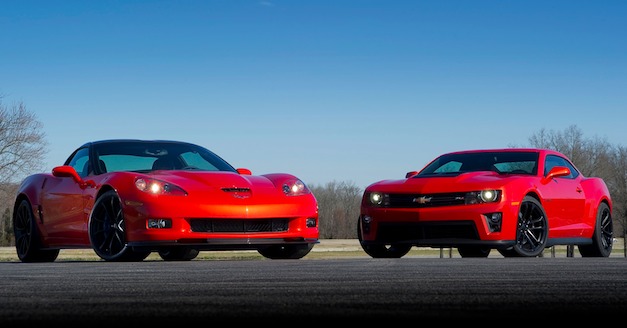 Chevrolet sold a total of 88,249 units of the Camaro, which beat its closest competition, the Ford Mustang, by 18,000 units. GM said that lead is expected to jump nice the new Chevrolet Camaro ZL1 goes on sale.

Chevrolet’s Corvette, which the company considers a luxury sports car, accounted for 28 percent of the luxury sports car segment. A total of 13,164 units of the Corvette were sold in 2011. Of course, some may argue that there isn’t anything luxurious about the Corvette but hey, the price tag is closer enough to its competition.

Here is a little chart constructed by GM – why the Honda CR-Z and Hyundai Veloster are on this chart is beyond us.

“With the addition of the Camaro ZL1, there are only a handful of brands in the world with two cars that can match the performance, technology, and excitement of Corvette and Camaro,” said General Motors North America President Mark Reuss. “Unlike many competitors’ performance cars, the Corvette ZR1 and Camaro ZL1 are appropriate for both daily drivers and track use from the factory – with standard coolers for brakes and drivetrain.”

Reuss went onto say that Chevy challenges any company to bring two cars to compete with the Corvette ZR1 and the Camaro ZL1 dollar for dollar – any takers? 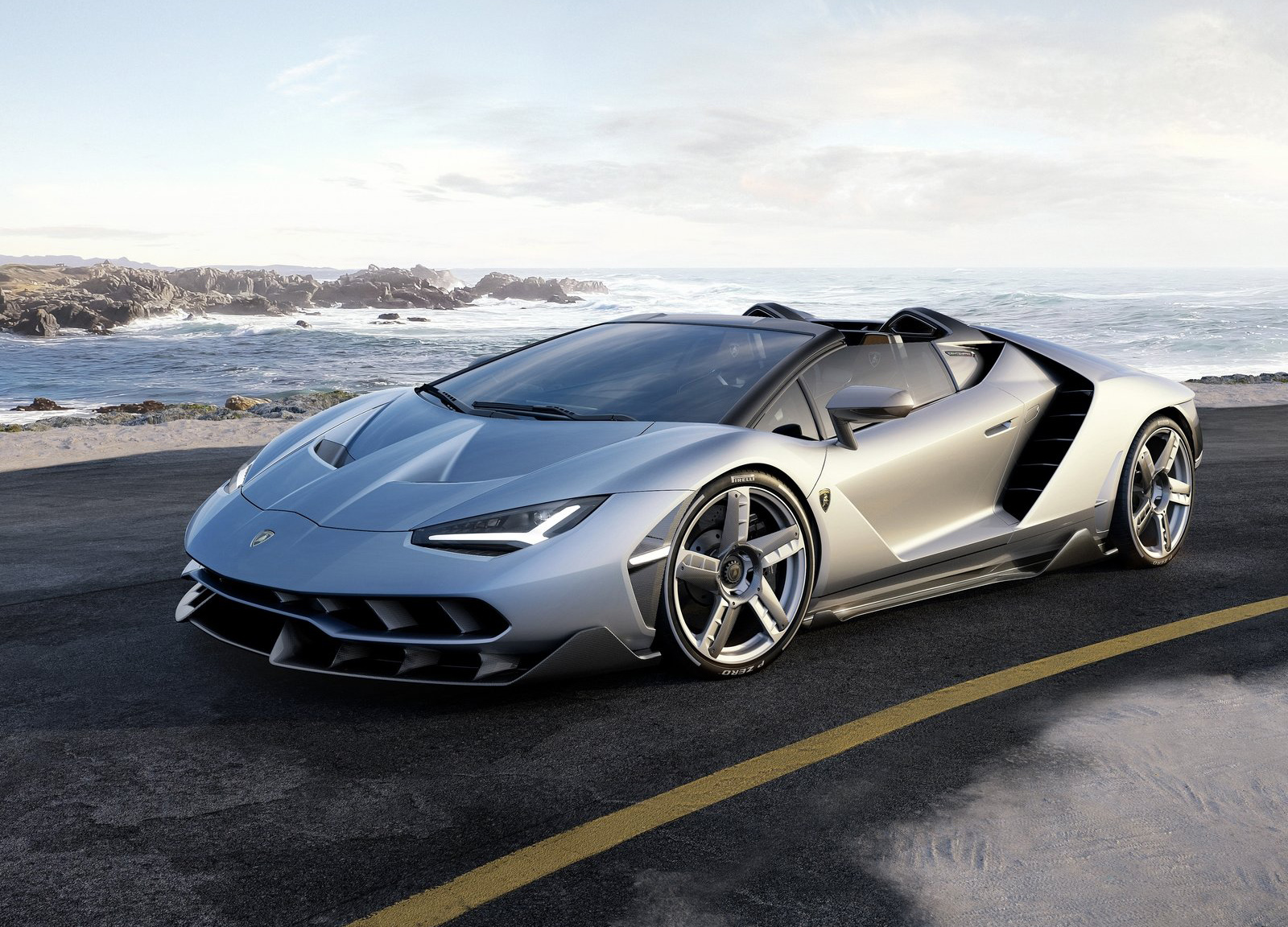