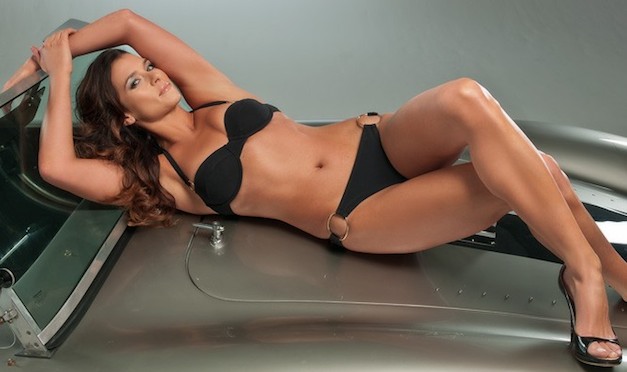 NASCAR superstar Danica Patrick is going to take a shot at scoring a win at Sunday’s Daytona 500 – a well known high speed race – but what does Danica drive as her daily driver? A Mercedes-Benz ML63 AMG.

Danica bought her first car, a BMW 645i Convertible about 7 years ago, but found it to be fairly slow.

“It was the first car I ever bought because I had always gotten cars through teams or deals,” she said in an interview with Yahoo.

So what did Danica do? She gave the elite supercars a try. She first tried the Aston Martin Vantage, which she also found to be slow (the Vantage runs from 0 to 60 mph in 4.2 seconds) and ‘not good enough off the line.’ In 2007, Danica finally settled for Lamborghini Gallardo.

“I had all these criteria levels,” Patrick continued. “So to take it to the next level I had to make a real jump. There was no good in-between. It was just a matter of what look was better. So to kick it up a notch the Lamborghini was it.”

At first she would drive the Lambo everywhere – to dinner, to the store, it basically became her daily driver until one day she drove it Phoenix’s Sky Harbor International Airport in 2009 to pick up her sister. Eventually, Danica found the Gallardo to be very impractical.

“The last straw was probably having to pick up my sister at the airport in a Lamborghini,” Patrick said. “I couldn’t have felt more stupid. I’m serious. I felt so stupid. She’s got bags. I don’t have a trunk. I’ve got a briefcase-sized spot in the front of the car. I have no space.”

We’re not sure why Danica, a smart woman, would take a Lambo to pick someone up from the airport, but hey, we guess she learned her lesson.

While Danica uses her ML63 AMG as a daily driver now – the Lambo just sits in the Garage.

2010 LA: Lamborghini Gallardo LP 570-4 Spyder Performante debuts in LA… but not at the show 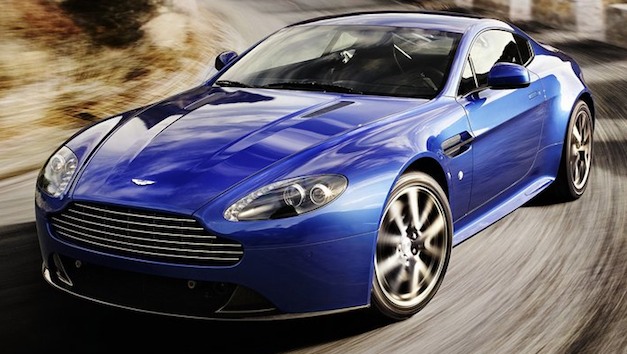