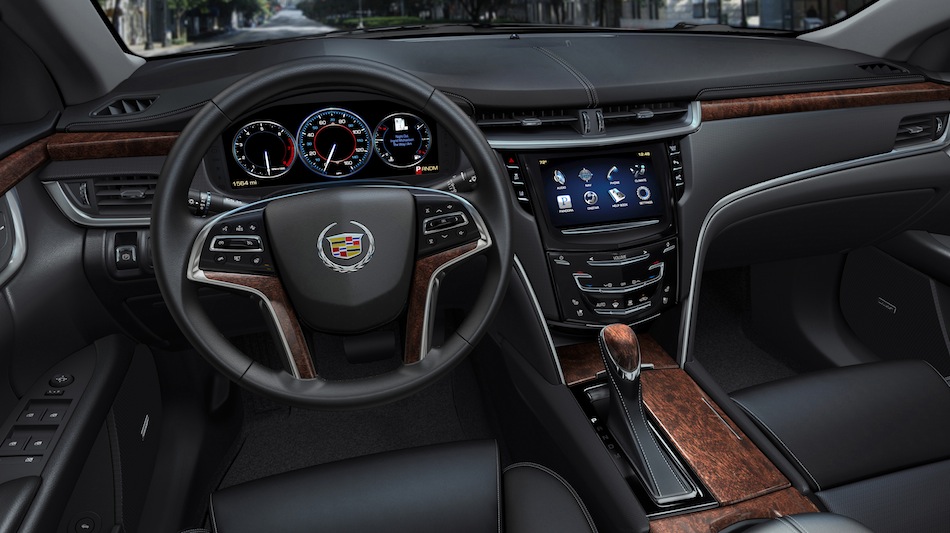 An increase of automaker patent in the past recent years shows how car makers’ technology development is returning in-house. Accord to a U.S. patent expert, the Patent Board, which tracks innovation and patents in 17 industries worldwide, ranked 5 automakers in the top 10 companies in its 2011 automotive and transportation industry segment.

“In the past, auto companies moved a lot of the system development to suppliers so you saw the suppliers ranked a lot higher,” said Karl Wilhelm, president of the Patent Board. “In the last two or three years, the auto companies have been pretty strapped and took development into their own hands. You’re going to see them step up and be a lot more in the lead now.”

OnStar plans on expanding its services on a global scale

August 9, 2011 Omar Rana Comments Off on OnStar plans on expanding its services on a global scale

Video: How to install the MyFord Touch performance upgrade

March 10, 2012 Omar Rana Comments Off on Video: How to install the MyFord Touch performance upgrade