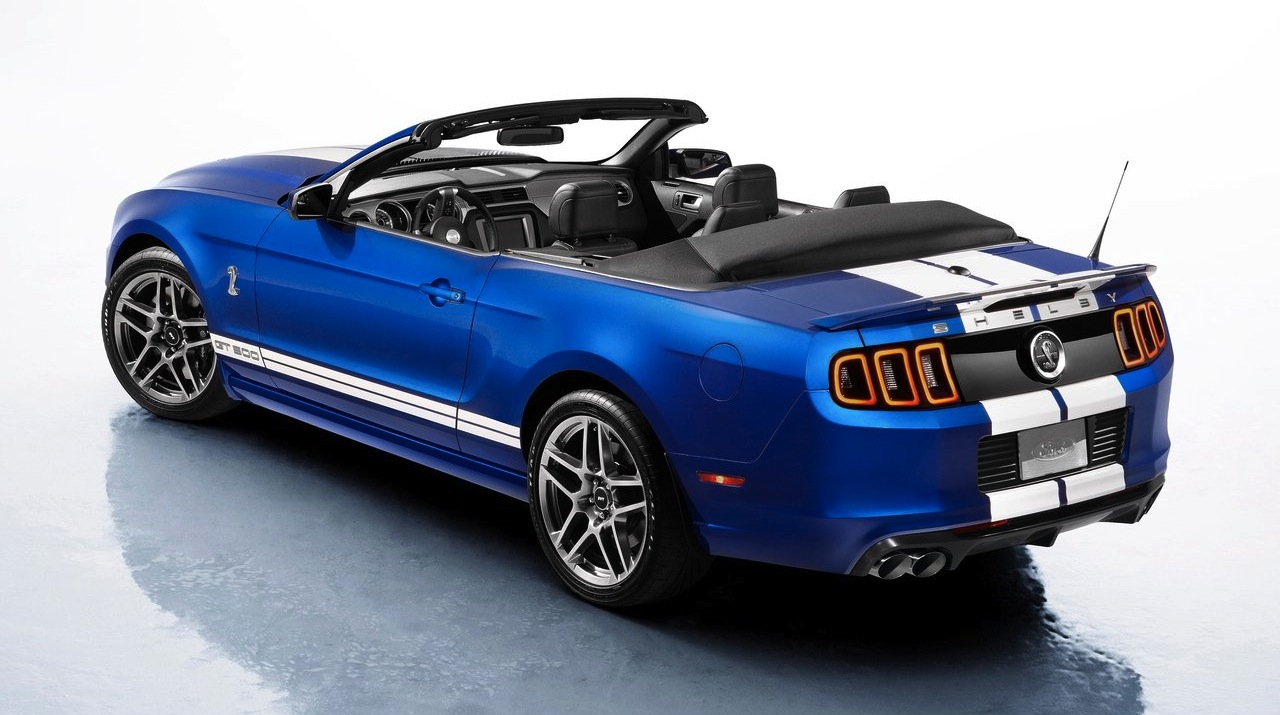 In 1992, Ford officially launched the SVT brand at the Chicago Auto Show with the 1993 SVT Mustang Cobra and SVT F-150 Lightning. The brand has now returned to the 2012 Chicago Auto Show with the new 2013 Shelby GT500 Convertible. The drop-top version of the Shelby GT500 will be built at AutoAlliance International Plant in Flat Rock, Mich. and will go on sale later this year.

To celebrate SVT’s anniversary, a commemorative lighted sill plate will be used in the 2013 Shelby GT500 to celebrate the years of performance vehicles.

“The Shelby GT500 convertible is every bit the performer that the coupe is,” said Kerry Baldori, SVT Global Performance Vehicles chief engineer. “All of the significant changes we made in the program were instrumental in delivering a convertible that could really shine on the track but can still be driven on a daily basis.”

Check out more news on the Ford Shelby GT500.

Power comes from the same 5.8 liter supercharged V8 engine making 650-hp with a maximum torque of 600 lb-ft – stopping power comes from a strong set of Brembo brakes. That helped the Shelby GT500 convertible with the optional Performance Package shave nearly 3.5 seconds off its lap time at the Sebring International Raceway. Like the coupe, the Ford Shelby GT500, the Performance Package can be upgraded to a Track Package, complete with an external engine oil cooler, rear differential cooler and transmission cooler for further durability.

How fast will it go from 0 to 60 mph and what will be the top speed? Well, Ford didn’t release that info so stay tuned for more. 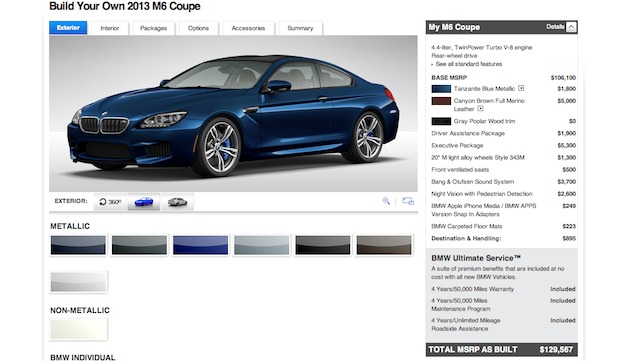 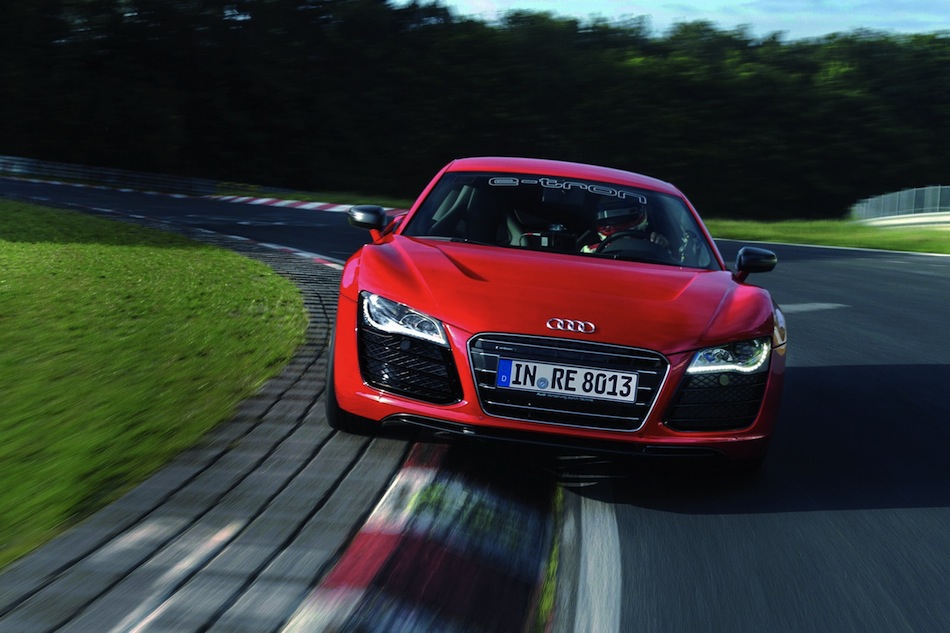